Ali Zafar's first experience in acting was in Pakistani television dramas before becoming one of the most popular singer of this generation in Pakistan. He acted in dramas like Kanch Ke Par, miniseries Kollege Jeans and etc. After becoming a music sensation in Pakistan and beyond, he got an offer for the role of Sarmad in Khuda Kay Liye a film by Shoaib Mansoor released in 2007 which he accepted, but was not able to sign it due to some personal reasons. 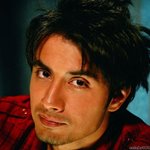 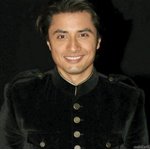 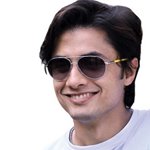 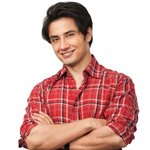 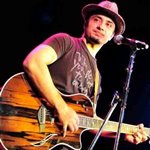 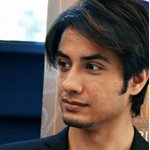 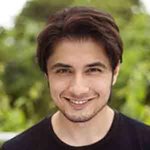 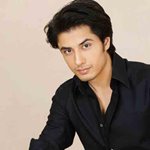