A native of Salisbury, Md., Denisof grew up in Seattle, where he began his acting career in productions at the distinguished ACT (A Contemporary Theatre). Following high school, Denisof continued his training overseas when he was accepted at the prestigious London Academy of Music & Dramatic Arts. Upon graduation, he gained his first national exposure in a George Harrison rock video, which led to his feature film debut in the British film Murder Story. His other film credits include the Sundance Film Festival hit The Misadventures of Margaret opposite Parker Posey and Brooke Shields, True Blue and First Knight.

While in London, Denisof enjoyed an equally prolific stage career, appearing as a member of the prestigious Royal Shakespeare Company in Hamlet, opposite Ian McKellan.

Denisof is a veteran of several television projects including HBO's Hostile Waters and the television miniseries Noah's Ark, opposite Jon Voight and Mary Steenburgen. 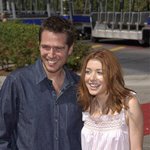 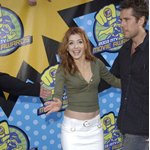 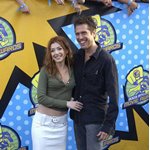 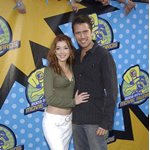 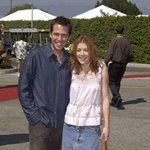 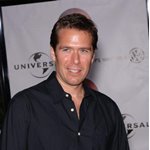 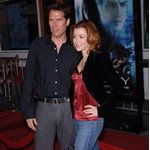 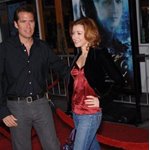