The Lacrosse-playing schoolgirl raised in Cheam, Surrey who swam for her County is from a respectable middle-class stock. Her Father, Adrian Pursey, is Managing Director of an industrial belting company and her Mother, Cheryl, is a housewife. Alex lives in Reigate with her two dogs, Red and Rua, which are Red Setters.

Alex Best, who won Rear Of The Year 2004 has become a household name for many years and is the recent star of "I'm A Celebrity Get Me Out Of Here". She lists her hobbies as painting, interior design, cooking reading and crosswords and has participated in many extreme sports from parachute jumping and hang gliding in the Swiss mountains to swimming, clay pigeon shooting and country pursuits and looking after her dogs.

Following her success in the Jungle with other contestants such as Lord Brocket, Jordan, Kerry McFadden, Razor Ruddock, Johnny Rotten, Jenny Bond, Dianne Modahl, Alex has become one of the UK's hottest celebrities exclusively appearing on the covers of prestigious publications such as Hello Magazine, Loaded, Daily Mail's Night and Day, Maxim, OK and many more. Alex has also written a regular column for the UK celebrity magazine Closer and frequently graces the red carpet of cat-walk top celebrity events attracting media attention wherever she goes.

Alex has also worked as a guest presenter on ITV's This Morning covering everything from travel to interviewing the stars of Footballers' Wives. This is something she very much enjoys doing and hopes to pursue.

Despite her busy schedule she still manages to find time to pursue her charity work and is Patron of the award winning Northern Ireland Charity, Aids 2000. Her profile has helped enormously in the fight to raise awareness of HIV/Aids and is actively involved with the charity for all their fund raising events from parachute jumps to the glitz and glamour of the Annual Red Ribbon Ball. Alex is also heavily involved with the Childrens Trust Hospital at Tadworth, near where she lives and has participated in many fundraising events for them; such as The Mad Hatter's Ball, modeling a range of designer hats and clothes and Cartier jewelery. She also donated all her proceeds from I'm A Celebrity Get Me Out Of Here which was £123,000 to this charity.

Alex has a love of animals and appears on television programmes and in may publications with her beloved Irish Setters to promote animal welfare and looks forward to increasing her media profile. 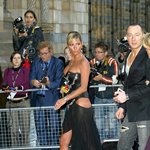 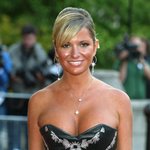 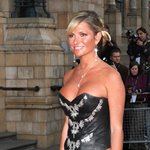 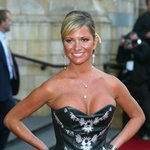 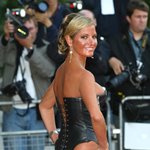 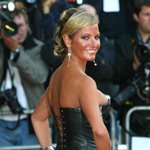 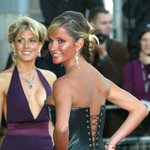 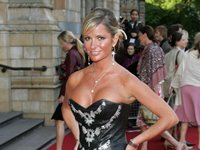 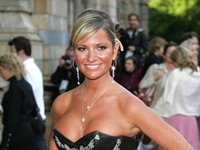 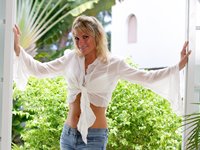 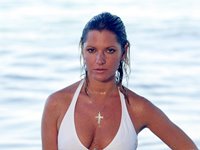 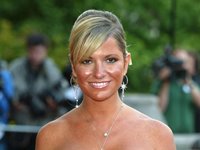 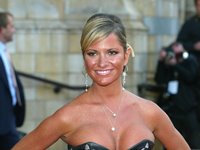 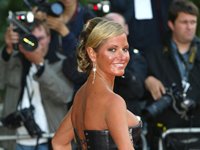 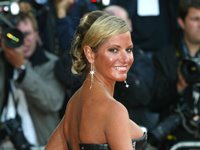 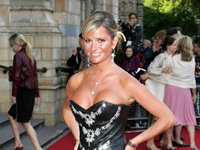