Ambrosio is a prominent model for Victoria's Secret,[8] the UK company Next[9] and Armani A/X.[10][4] She has launched her own line of swimwear called Alessandra Ambrosio by Sais which is sold on victoriasecret.com and other outlets.[6]

Her first big modeling job was the cover of the Brazilian Elle magazine.[11] It was not long after that the Guess? company signed her for their fall 2000 campaign. She has since been in huge demand from big-name brands including Revlon, Giorgio Armani, Calvin Klein and Ralph Lauren, as well as the famed Pirelli Calendar.[1] Her other notable editorials and/or print works for Cosmopolitan, ELLE, GQ, Harper's Bazaar, Marie Claire, Next, Rocco Barocco, Gap, Lerner, Hering.[4]

Ambrosio is currently part of Elite plus in NYC. She will appear on the June cover of GQ in the UK and the Armani A/X campaign across the USA.[11] 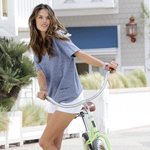 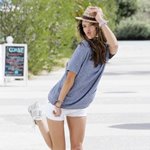 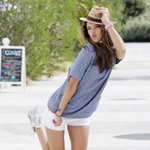 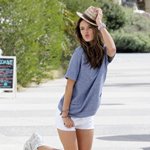 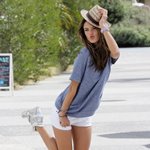 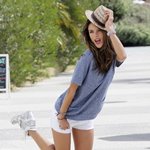 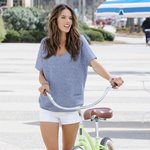 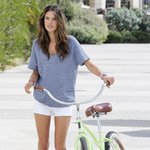 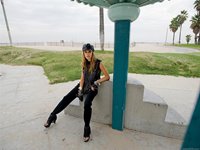 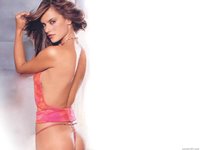 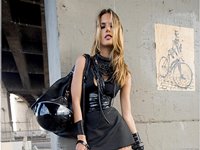 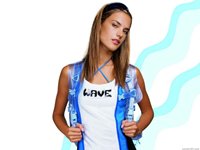 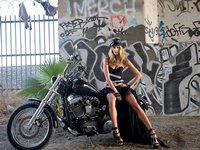 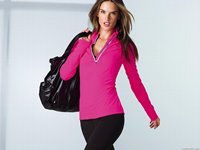 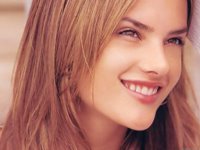 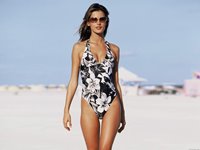 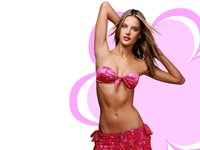