Rosenberg supplied the voice of the bounty hunter Boba Fett on NPR's adaptation of The Empire Strikes Back.

In 1995, he received an Emmy Award nomination for a guest-starring role in the hit drama ER.

In 1999 he began a recurring role on as the hospital legal council, Stuart Brickman, on Chicago Hope. Halfway through their final season he was added to the opening titles as a series regular.

He was elected the 24th president of Screen Actors Guild (SAG) on September 23 2005. Rosenberg succeeds Melissa Gilbert, who served as president since 2001 and chose not to run for a third two-year term. Rosenberg received 39.99 percent (10,748 total votes) of the nationwide vote of the Guild’s general membership, defeating Morgan Fairchild and Robert Conrad. Fairchild received 34.72 percent (9,332 total votes) and Conrad received 25.29% percent (6,797 total votes). Rosenberg formally assumed the office of Guild president on September 25, and will serve a two-year term.

In 2005 he appeared as shady defense attorney "Adam Novak" in an episode of CSI: Crime Scene Investigation co-starring alongside his real life wife Marg Helgenberger. Novak was portrayed as a womanizer who encountered Catherine (Helgenberger) in a bar and later became the prime suspect in two homicides. His character appeared once again in the 2007 episode Leaving Las Vegas as a lawyer defending a client who turned out to be guilty of two separate crimes, and yet the evidence failed to pin him down, resulting to a not guilty verdict which annoyed Catherine so much that she began to undergo further investigation.

In 2006, he appeared in a very small part as Bruce Steinerman, the divorce attorney of James Wilson in the TV-series House, M.D., adding yet another legal character to his CV.

In 2007 he started hosting a Public Television program, "Life: Part 2", produced in St. Paul, Minnesota. He moderates panel discussions about issues that baby boomers face as they age. 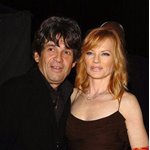 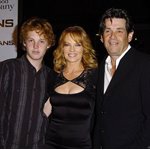 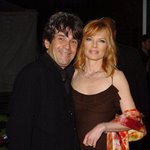 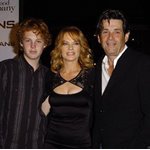 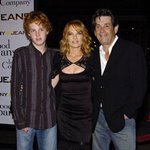 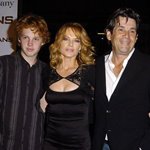