Born in Farnworth, Lancashire, the son of Alan Ball, Sr., a footballer and manager, Ball was a tireless, marauding midfield player who could operate centrally or on the right flank. He came to prominence at Blackpool after falling foul of his headmaster over missing games for his school team due to a youth contract he had acquired with Wolverhampton Wanderers.

After he left school, Wolves decided not to take Ball on, and he started training with Bolton Wanderers but they too decided not to give him a professional deal, as manager Bill Ridding said he was too small. 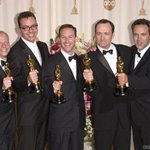 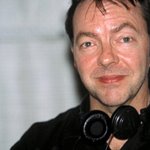 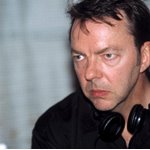 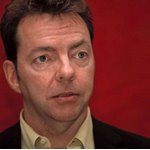 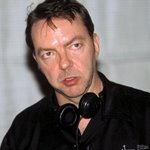 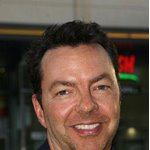 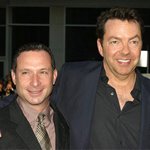