Aishwarya Rai was born in Mangalore, in the South Indian state of Karnataka, to Krishnaraj Rai, a marine engineer, and Vrinda Rai, a writer. Her ancestors are from the Bunt (community) of Mangalore, but her father comes from a Marathi family and is a native of Mumbai, Maharashtra. Her family later relocated to Mumbai(Bombay). Rai has one brother, Aditya Rai, who is three years older than she is. Aditya is a film producer, and has occasionally produced films in which Rai acted. Aditya got married in early 2004.

Rai attended the Arya Vidya Mandir at Santacruz, Mumbai, then entered Ruparel College, Matunga, Mumbai. She was an A student and was on track to become an architect.Her mother tongue is Tulu. She also speaks Hindi, English, Urdu,Marathi, Kannada and Tamil.

Rai began modeling on the side while studying architecture. In the 1994 Miss India contest, she was placed second behind Sushmita Sen, and went on to win the Miss World title that same year and the Miss Photogenic award. After the one year reign as Miss World in London, she then worked as a professional model, in advertising and Indian fashion magazines.

She has formerly dated Bollywood actors Salman Khan and Vivek Oberoi. After much speculation concerning their relationship, her engagement to Abhishek Bachchan was announced on January 14, 2007 [1]. The run-up as well as the marriage between Rai and Bachchan was heavily covered by the media.[2] They married on April 20, 2007 in a private ceremony held at the Bachchans' bungalow Prateeksha [3].The newly married couple made their public appearance at Tirupati temple when they visited there for blessing. [4]. Aishwarya Rai will face the camera for the first time after marriage in Jodha-Akbar. 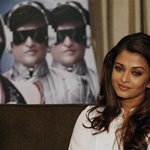 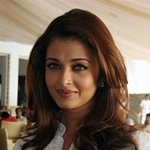 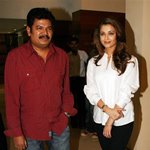 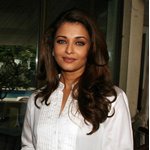 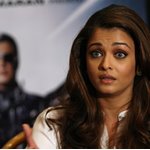 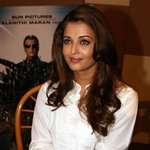 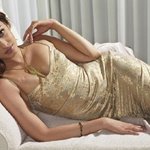 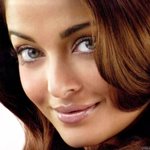 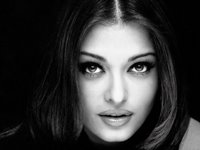 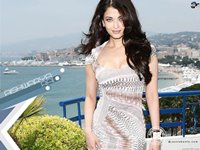 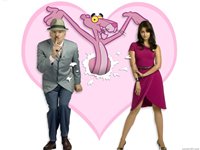 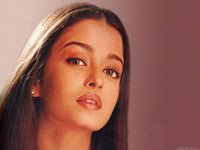 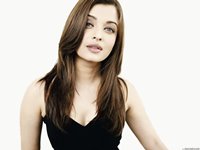 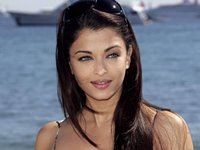 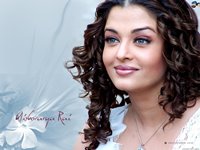 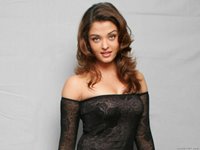 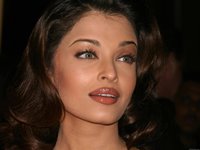