Her career in television took off in 2001 with jobs as the host of Talk Soup and the reality-dating series The Fifth Wheel, although Talk Soup was cancelled the following year and Tyler left The Fifth Wheel in 2002, to pursue other interests. Tyler has devoted a significant amount of her time to independent projects, including a role in the play Moose Mating, for which she received an NAACP Image Award. She also wrote, directed, and starred in the independent short film The Whipper.

During its final two seasons, Tyler played the only African American recurring character on Friends. She had a recurring role on CSI and the first season of Ghost Whisperer. Tyler has also been on 24 as well as HBO's Curb Your Enthusiasm. Tyler appeared as Mia Dickerson in eleven episodes of CSI working as a DNA specialist in the lab after replacing Greg Sanders (Eric Szmanda).

Tyler has moved into print media as a regular contributor to Glamour and Jane magazines; her first book, Swerve: A Guide to the Sweet Life for Postmodern Girls (ISBN 0-525-94806-6) was released in January 2004. She is often cited as one of the "rising stars to watch" in the entertainment industry. Tyler also plays on the World Poker Tour in the Hollywood Home games for the Childhelp USA charity. She also made a guest appearance on Twista's single "Slow Jamz" which also featured Kanye West and Jamie Foxx.

In 2002, she portrayed Mother Nature in Disney's The Santa Clause 2. She has reclaimed this role in The Santa Clause 3: The Escape Clause, as seen in the promotional trailers. In 2006, she sat in for Roger Ebert as a guest movie critic on Ebert and Roeper a few times while he was recuperating from surgery.
Tyler appeared nude in the May 2006 issue of Allure.[1] 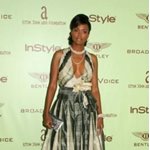 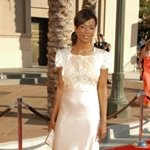 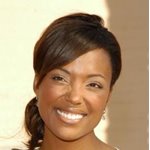 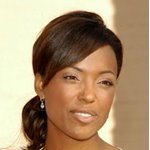 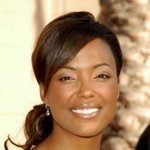 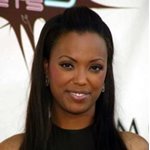 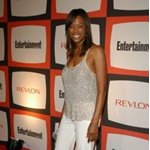 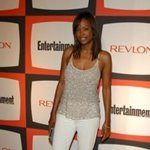