Aida Turturro, born September 25, 1962, in New York City, can be seen in numerous feature films in addition to her most well-known role as Janice on HBO's Sopranos series. Turturro has show business in her blood, attested by the careers of her cousins, Nicholas Turturro and John Turturro (actor-brothers), and is a long-term friend of Sopranos co-star James Gandolfini. She and Gandolfini have made collaborate film appearances in Fallen (1998) and Angie (1994) -- in the latter of which, Turturro supported the role of Geena Davis as her best friend. In 1992, Turturro and Gandolfini starred with Jessica Lange and Alec Baldwin on Broadway in +A Streetcar Named Desire.
Residing in New York for much of her life, Turturro attended the State University of New York at New Paltz as a theater student and graduated in 1984. Her first feature-film appearance came in 1989 as Grace in True Love, a film involving Italian family life. She has since made numerous film and network television appearances, including the features Jersey Girl and Denise Calls Up, and multiple episodes of both Law & Order and Mr. & Mrs. Smith.
In 1998, she collaborated with cousin John Turturro in a supporting role under his direction in Illuminata. 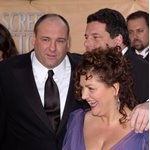 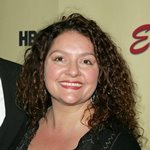 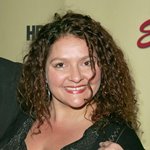 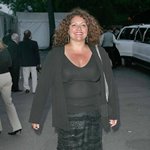 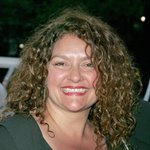 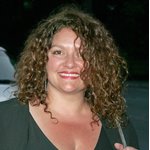 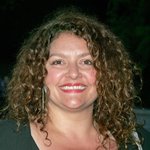