Deyn is from Failsworth in Greater Manchester.[4][5] The daughter of a nurse, Lorraine, and second of three children she attended All Saints RC High School, as well as Bacup and Rawtenstall Grammar School and Sixth Form in Waterfoot, Rossendale.

Deyn's name was apparently coined to further her modelling career after she consulted her mother's friend, a numerology expert who advised her of the most 'fortuitous' way to spell the name 'Agnes'. [6] It was reported that her mother Lorraine and sister Emily have both changed their surname to Deyn, while Lorraine has changed the I in her first name to Y.[7]

Deyn's working life started serving part-time aged 13, at a fish and chip shop in Ramsbottom. Even at an early age she had an eye for style and by 17 she had already had her head shaved. "I’ve had short hair since I was 13, and when I was 17, I had a skinhead." [8] In 1999, she won the Rossendale Free Press "Face of '99" competition, aged just 16.[9] She then moved to London, working in a fast-food restaurant during the day and a bar at night but admits: "It didn’t quite work."[10] During this time she says she was also at college in Hull, studying drama and music. 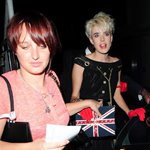 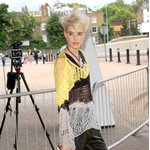 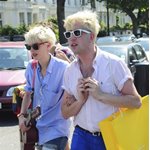 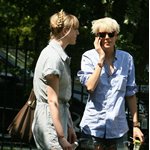 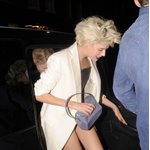 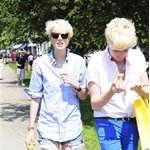 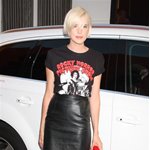 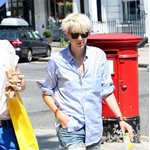 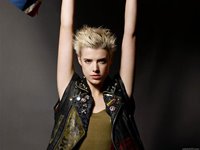 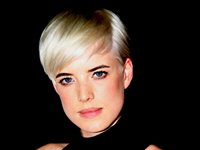 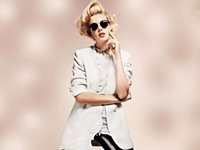 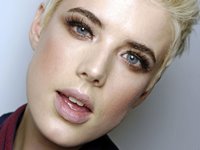 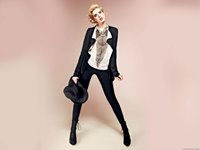 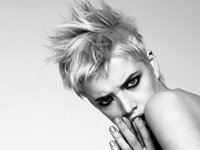 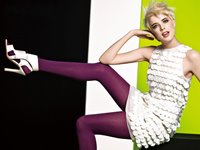 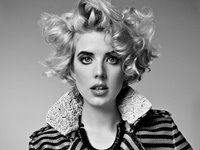