He spent 4 years with Southampton in the English FA Premier League. Unfortunately, Tin - as he is affectionately known to his legion of fans - was dogged by injuries that restricted him to few games played for "the Saints". He barely played and spent most of the time in the physio's office. Southampton F.C. tried to bring him back to fitness after the injury he picked in Necaxa, prior to the 2002 World Cup Qualifiers, to no avail.

History might have been different, had the striker refused to play injured during the 2002 World Cup. The pressure on him to play was enormous, Ecuadoreans believed him (and his 9 goals) to be indispensable, plus naturally, he dreamed of playing in a world cup. All that lead to his decision of playing with an injury while heavily medicated on painkillers. Upon return to England, it was found that his injury had become chronic, which effectively destroyed his future in Europe.[citation needed] 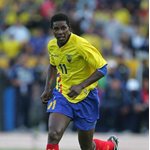 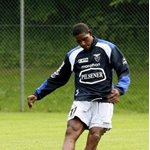 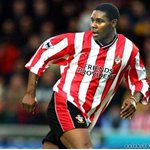 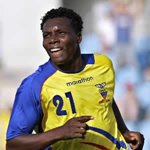 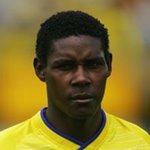