Agnieszka Grochowska is a Polish actress. She performed in more than twenty films since 2002. She was born in Warsaw in 1979. In 2002 she graduated from the Acting Department of the Theatre Academy in Warsaw. Since 2003 she is an actress Studio Theatre in Warsaw. Groceries, now considered one of the most talented actresses of her generation, made her debut in 2001 in the art of Television Theatre Beatryks Cenci, where he portrayed the title.

After graduation, he starred in the television series Lost, where he portrayed Uli Tokarska, who faked his own disappearance. Then Grochowska received an engagement at the Studio Theatre in Warsaw, where she played on the stage in productions directed by Zbigniew Birches, including in The Seagull alongside Krystyna Janda and Amadeus, where he partnered Zbigniew Zapasiewiczowi . The role of the arts was nominated for the Felix Award coolest theater debut season. 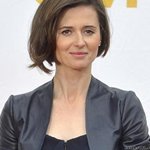 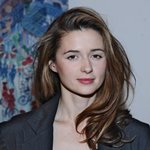 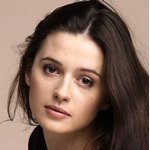 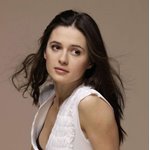 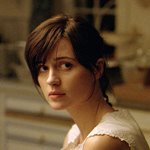 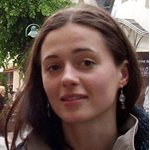 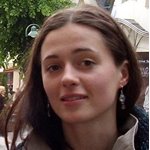 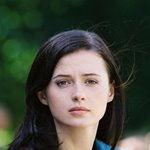