Agathe de la Boulaye was born in Paris, France. Versatile and easily-appealing, Agathe began her acting career in 1995 and has since then, forged lengthy line of film and television credits. Her work primarily has been in French film and television series, however notable film credits include the French-made film The Girl (2000). 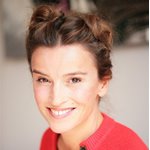 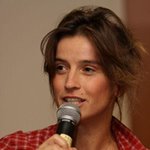 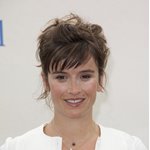 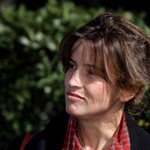 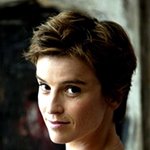 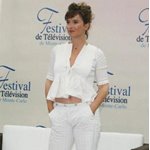 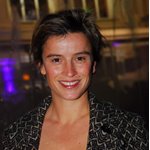 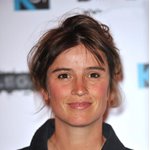