Adriana Karembeu is a Slovak fashion model and actress. She is a former Guinness record holder for the longest legs among female models (at almost 50 inches). Adriana Sklenarikova was born in Brezno, a town in central Slovakia.

While studying medicine in Prague, Sklenarikova entered and won a modelling contest. In 1998, she was hired as one of the models for the Wonderbra campaign. In the United States, she modeled for Victoria's Secret. In 2008 she participated to Rendez-vous en terre inconnue in France 2. In 2011 she a contestant on first season to Danse avec les stars in TF1. 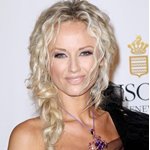 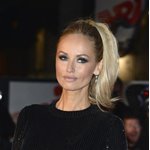 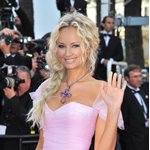 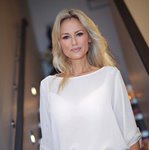 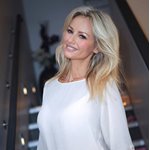 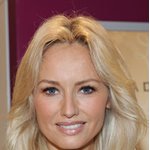 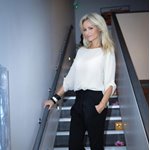 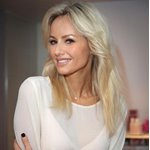