Adriana Abascal is a Mexican Model. In 1988 she won the title of Miss Mexico and participated in "Miss Universe 1989" obtaining the 5th. Position. She also worked as a model and as an actress starring several shows and has been the executive director of various TV documentaries for Televisa. After having her first baby she hosted the TV show "Todo Bebe" in Los Angeles.

Authoress of the book “Una mujer, cada Mujer” published in Mexico, United States and Spain. She owned the Yacht Eco sold to Larry Ellison (owner of Oracle Corporation). She was together with Emilio Azcarraga “El Tigre”; until he died (Azcarraga was the owner of the Televisa Empire and the richest man in Latin America 10 years ago). Currently Adriana lives between Paris and Los Angeles. She is divorced. From her previous marriage she had 3 children together: Paulina, Diego y Jimena. She speaks English, French and Spanish and is studying Mandarin. 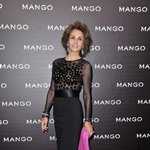 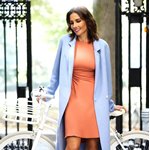 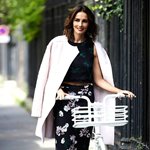 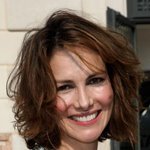 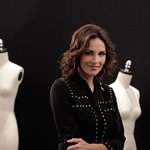 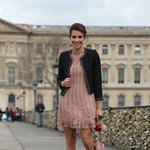 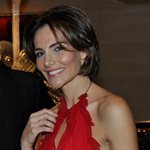 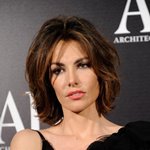