Aditi Gowitrikar is an Indian model, actress and a physician. She was born on May 21, 1976. She was selected Mrs. World in 2001 (held on December 2000). She is also known by her married name, Dr. Sarah Muffazal Lakdawala.

Aditi Gowitrikar is a gynaecologist by profession. However, she started her career as a model after winning the Gladrags contest in 1996. She has done notable roles in many Hindi and South Indian-language films and has also done commercials with several major companies including Coca Cola. She has won the following prominent beauty contests: 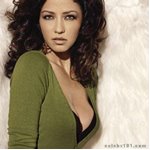 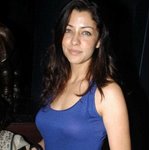 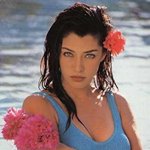 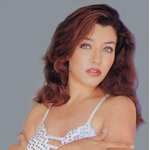 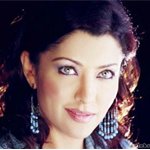 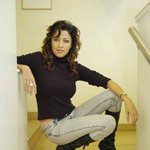 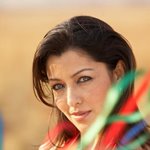 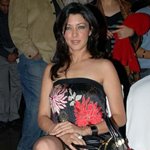