Although inclined towards medicine, Laura Windrath naturally started acting at the age of 8, as every summer film crews were using her grandparents house as location set for films. She used to spend the entire vacation on filming plateaus getting used to the huge amount of hours it took to shoot few seconds of film. Since that time, she doesn't regard acting as "work" but as "something that has to be done as perfect as possible, as soon as possible, in harmony with the entire crew, so that the happiness of completion can settle in everyone's heart".

A solitary child, left in front of hundreds of books, she discovered her passion for Japan very early. The loyalty of samurai warriors, the extreme Japanese sensibility towards nature and aesthetics, the Buddhist philosophy were some of the factors that made her go to get her dream. After tragically losing her parents she begun living in Japan and pursuing there her acting career.

Since 1999, she has been acting in many Japanese nationwide aired TV series and variety, music videos, movies and as regular in shows, working together with all Japanese stars. In 2003 she took part in an experimental short film "Magik Lesson" directed by Mark Dippe (Spawn). This world premiere experiment had the actors scattered around the globe (Japan, HongKong, U.S.A), while being connected over Internet and acting live in the same scene. The director, Mark Dippe was giving indications from his studio in United States.

At the Tokyo short film festival "American short shorts", she met director Mark Osborne, the Academy Awards nominated and Sundance Film Festival winner for the short film "More" (1998). The powerful emotions she felt through "More" made her discover the importance of short films as a genre, and she decided to start directing and shooting her own films and music videos. One year later she already had her self produced and directed music video for track "Interstella" by Intelligentsia aired nationwide in Japan.

A natural born photographer and cinematographer Laura Windrath using the artist name Adeyto Rex Angeli, is well known for her work behind the camera, being an inspiration for many other artists. In 2005 she designed the entire collection of stage costumes for the La Stella players of the opera "La Boheme" presented same year in Tokyo.

Already born with many artistic talents, she is an avid science lover and is often cited to say that "the real stars of our society should not be movie stars and pop singers but the ones who spend their lives in research labs, in order to improve the global health, well-being and technical evolution. They are the real stars for me and I am secretly ashamed not to be one of them." 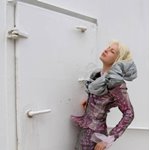 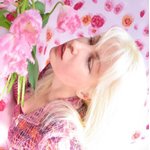 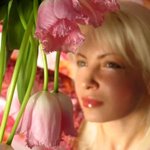 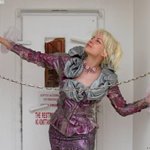 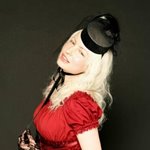 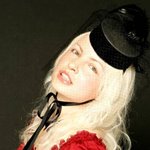 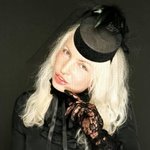 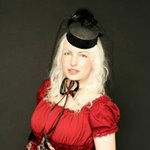