Adele Silvia is an English actress and television personality who has been on stage and television since she was a young girl. She is best known for playing the role of Kelly Windsor in the television soap opera Emmerdale.

Her first television appearance was as Squeak in the 1989 Doctor Who story Survival. She also appeared in Mr Majeika, The Bill and EastEnders. Silva is most famous for playing the role of Kelly Windsor in the television soap opera Emmerdale, which she first played this role from 1993 to 2000 before returning to the soap in 2005. Her plotlines have been amongst the most daring in the soap opera, including a relationship with her stepbrother and running off with one of her school teachers. When Silva returned in 2005, she promised to be the “biggest bitch” in British soap.

During her period away from Emmerdale, Adele Silva appeared on Is Harry on the Boat?, Mile High, The Courtroom and the independent film Jam. Silva has appeared in men’s magazines like Front, FHM and Maxim. Silva has also made appearances in the reality television shows Celebrity Fear Factor, The Salon, I'm Famous and Frightened! and Celebrity 5 Go Dating. 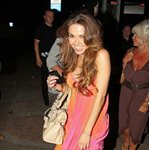 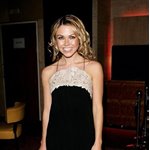 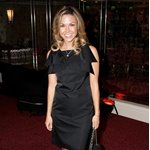 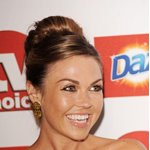 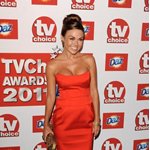 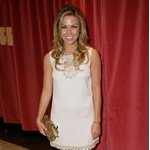 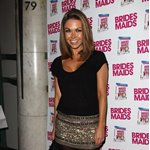