Adele Silva (born 19 November 1980 in Norbury, London) is an English actress. She was educated at the Sylvia Young Theatre School and has been on stage and television since she was a child.
She is best known for playing the role of Kelly Windsor from 1993 to 2000 in the television soap opera Emmerdale. Her plotlines have been amongst the most daring in the soap opera, including a semi-inc ..
Adele Silvia's Biography 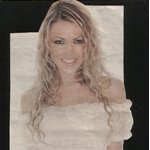 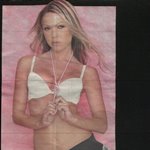 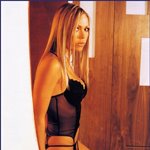 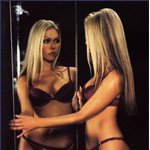 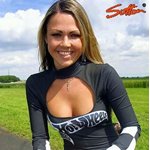 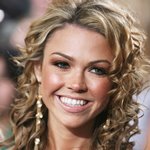 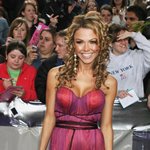 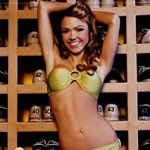 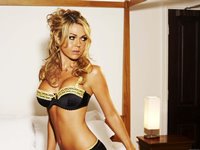 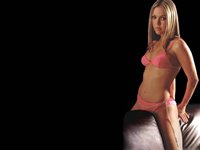 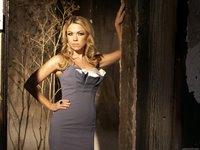 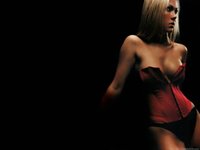 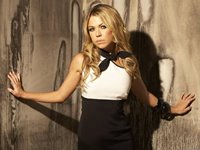 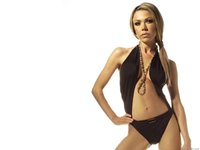 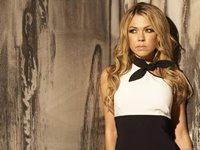 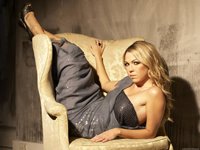 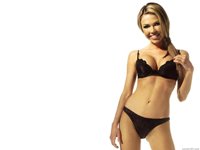