Adam Rodriguez (born April 2, 1975 in Yonkers, New York) is an American actor of Puerto Rican and Cuban descent. He grew up in New York City, New York Rodriguez auditioned for The Cosby Show when he was 10 years old. He dreamed of being a professional baseball player, but was injured in high school. He then turned his attention to acting and performed in a children's theater in New York.

Later he appeared on Brooklyn South, Law & Order, Felicity, and NYPD Blue. He also appeared in Jennifer Lopez's 1999 video, "If You Had My Love." His best known role is as Eric Delko in CSI: Miami. He currently appears in Lionel Richie's new music video, "I Call it Love", opposite Nicole Richie. He has also appeared in 50 Cent's music video, Many Men with Rory Cochrane. 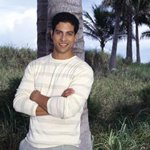 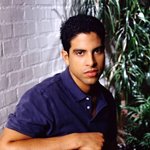 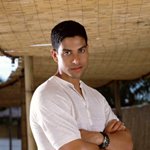 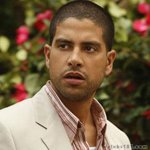 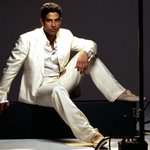 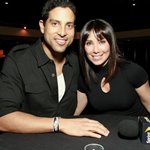 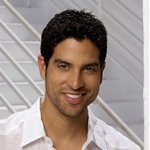 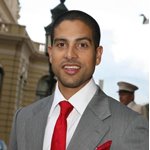