Adam Ferrara is an American actor and comedian who played Detective Tommy Manetti on the television series The Job, and is currently playing Chief "Needles" Nelson on Rescue Me.

He has performed on Comedy Central Presents and was nominated twice for the American Comedy Award for Best Male Stand-Up. Ferrara frequently performs stand-up at Caroline's and the Comedy Cellar, both of which are in Manhattan. Ferrara also tours often, performing stand-up at the top clubs around the country. He currently has a recurring role as Chief "Needles" Nelson on the critically-acclaimed FX series Rescue Me.

Ferrara is also a frequent guest on the Opie and Anthony show on XM Satellite Radio and nationwide syndicated "terrestrial" radio stations. He is a close friend of co-host Anthony Cumia, as they grew up together on Long Island in New York.

Ferrara has guest starred four times on The King of Queens, appearing each time as a different character: Once as an IPS driver, once as a driver for a rival delivery company, once as a gay gentleman tapping his foot in a toilet stall, and once as a waiter at Arthur's wedding in the finale.

He has performed stand-up several times on The Tonight Show, The Late Late Show with Craig Ferguson, and Premium Blend. Ferrara recently appeared in the film The Pack. He had roles in the films Definitely, Maybe and Winter of Frozen Dreams. 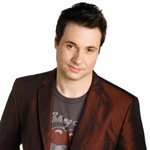 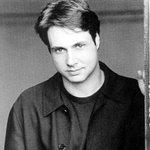 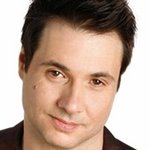 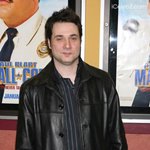 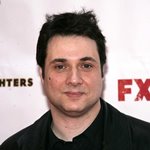 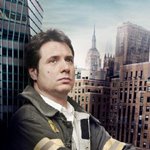 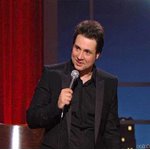 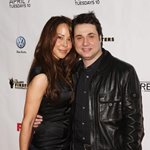