Ada Nicodemou (born May 14, 1977 in Sydney, Australia) is an Australian actress, best known for her role as Leah Patterson-Baker in the soap opera Home and Away.

Nicodemou first auditioned for Home and Away at the age of 16, losing the role to Laura Vasquez. The audition led to some extra work on the show. She made her TV debut in 1991, in an episode of Police Rescue.

In 1994, at the age of 17, Nicodemou was cast as Katarina on Heartbreak High. Although the role was initially to be a 12-week stint, she remained on the show for three years. While filming the show, she completed her high school studies by correspondence. After leaving Heartbreak High, Nicodemou studied Tourism at TAFE.

She returned to television in 1998, playing Fiona Motson on the short-lived Breakers. In 1999, she played DuJour (the White Rabbit Girl) in The Matrix.

Nicodemou made several other television appearances before joining the cast of Home and Away in 2000 as a regular cast member. She has been nominated several times for the Gold Logie as Australia's Most Popular Television Performer at the Logie Awards.

In 2005, she and professional dancer Aric Yegudkin won the final of Dancing with the Stars.
Also in 2005, Nicodemou (along with Kate Ritchie) was bridesmaid in Bec Cartwright's wedding to Lleyton Hewitt. 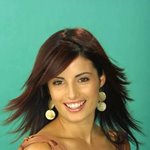 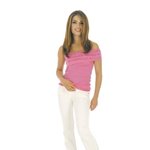 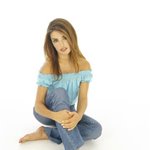 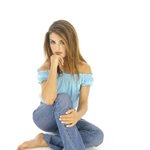 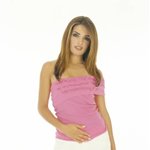 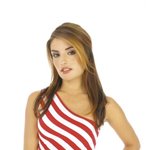 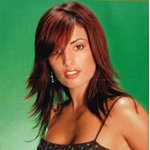 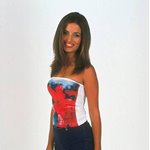 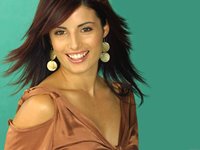 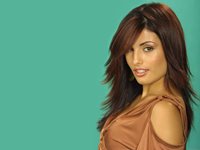 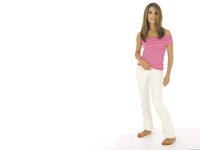 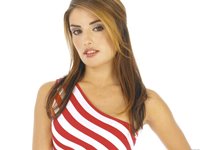 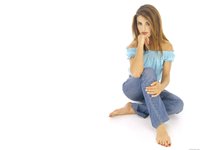 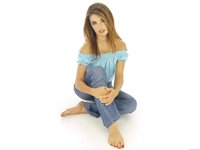 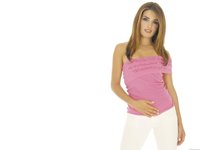 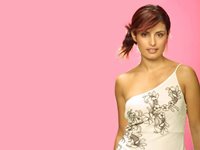 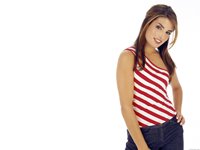