Best known as Jerry Markovic on the internationally syndicated and Emmy­winning series ER, Abraham Benrubi has been working steadily since his first appearance on television as Really Big Kid on an episode of Growing Pains. In addition to ER, for which he received the Screen Actors Guild Award for Best Ensemble Cast, Benrubi has had series-regular work on Parker Lewis Can't Lose, Sleepwalkers and Going to California.

Benrubi has enjoyed multiple guest-star turns on Wings and Married ...With Children, along with Roseanne, Grace Under Fire, The X-Files, Dark Angel and Buffy the Vampire Slayer. He has also had starring roles in the telefilins A Touch of Hope and Parallels.

Benrubi made his big-screen debut in 1990 with Diving In, and has since gone on to a number of films, including Jan De Bont's Twister, the Coen Brothers' The Man Who Wasn't There and Oliver Stone's U Turn. Benrubi was last seen as Mose in Kevin Costner's Open Range, opposite Robert Duvall, Annette Bening and Diego Luna. He is currently filming Miss Congeniality 2.

A native of Indianapolis, Benrubi studied acting at the Broad Ripple Center for the Performing Arts, at the Indianapolis Civic Theatre and with The Groundlings. Outside of acting, Benrubi is a self-defined music junkie who appreciates a wide and eclectic array of music from around the world. 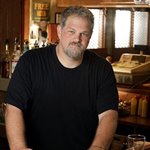 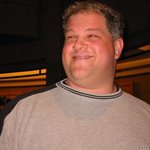 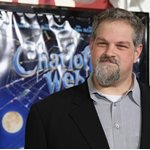 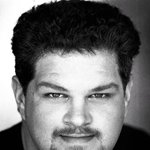 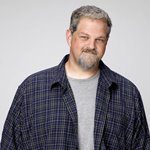 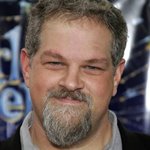 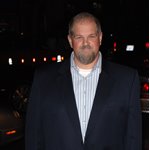