Abhay Deol is an Indian film actor and producer whose family has a long history in the Hindi film industry. Deol has appeared in films such as Dev.D, Oye Lucky! Lucky Oye!, Zindagi Na Milegi Dobara and Shanghai.

Abhay Deol stated in an interview with Rediff that he is not into acting because of his father, but because he was involved in theatre since school. "At 18, I decided to take the plunge. It took me 10 years because I didn't want to leave my education to get into films". He made his film debut in the 2005 film Socha Na Tha. His second film was Ahista Ahista in 2006. His first 2007 release was Honeymoon Travels Pvt. Ltd. which had a multi-star cast and emerged as a box office success. His second release for the year was Ek Chalis Ki Last Local. His third film in 2007 was Manorama Six Feet Under, which won the Best Film at the Mahindra Indo-American Arts Council Film Festival in New York City. He also won Best Actor award for his role for the same. His only 2008 release was Oye Lucky! Lucky Oye! Which became extremely popular? Deol devised and enacted the title role of Devdas in the 2009 film Dev.D. Nikhat Kazmi, the critic for Times of India gave the movie a perfect 5 out 5 stars in her review. Abhay Deol has been the cover of Man's World and Time Out Mumbai, with titles such as The New Face of Indian Cinema. He was placed seventh on Zoom's "50 Most Desirable Hotties" poll for 2009.

He did Road, Movie with Tannishtha Chatterjee. Deol has also started producing films through his company Forbidden Films. For Basra, the first film under his new production company, Deol learned the Israeli martial art Krav Maga. Abhay did a special Item number for the movie Tera Kya Hoga Johnny in 2010. He also trained to be a deep-sea diver for his 2011 film Zindagi Na Milegi Dobara which was filmed in Spain. His latest movie is Shanghai 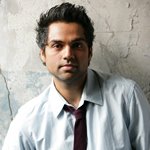 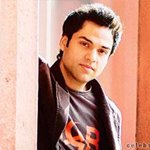 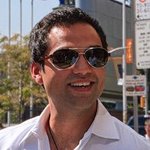 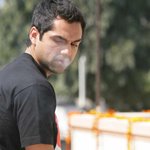 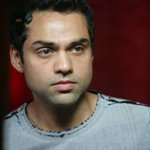 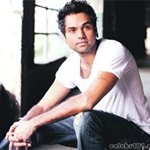 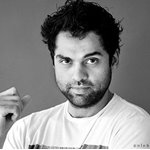 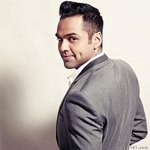 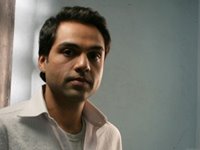 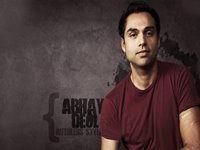 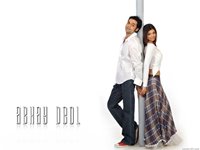 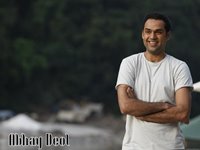 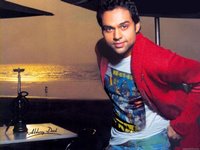 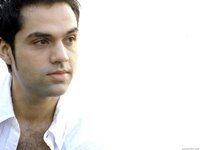 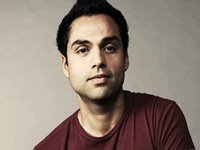 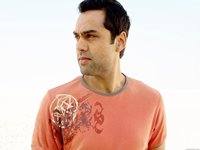 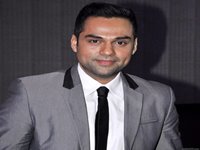