Abby Elliott is an American actress and comedian best known for her four seasons as a cast member on Saturday Night Live from 2008–2012. Elliott took comedy classes at The Groundlings and eventually began training and performing sketch comedy at the Upright Citizens Brigade Theatre (UCBT) in Los Angeles.

In 2006, Elliott appeared with small roles in the comedy pilots "You've Reached The Elliotts" and "Chrissy: Plain & Simple", both pilots starring her father, Chris Elliott. While at UCBT, she frequently performed with The Midnight Show sketch troupe. She has also occasionally performed comedy with her younger sister Bridey. Before joining the cast of SNL, Elliott had also done guest voices roles on King of The Hill and Minoriteam. She has also been featured in a number of Late Night with Jimmy Fallon sketches such as Jersey Floor and 6-Bee. In 2011, Elliott made her film debut with a small role in No Strings Attached. She had supporting roles in the 2012 indie-comedy High Road. She appeared in Fun Size, which opened in late 2012.

In August 2010, media outlets reported Elliott was dating fellow Saturday Night Live cast member Fred Armisen. According to the Us Weekly website, Elliott and Armisen ended their relationship in September 2011. 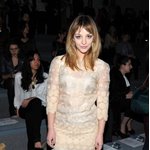 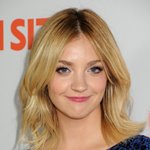 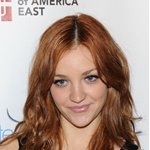 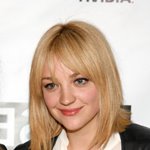 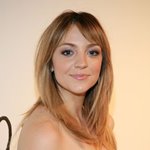 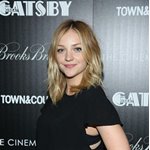 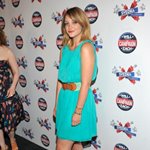 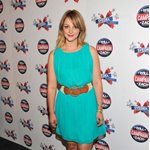