ABBA was a Swedish pop music group active from 1972 until 1982, and are the most successful act ever to come out of Scandinavia. The quartet topped charts worldwide from the mid-1970s to the early 1980s. They remain a fixture of radio playlists and continue to sell albums. The group has reportedly sold more than 370 million records.[1][2]

ABBA were the first pop group from mainland Europe to enjoy consistent success in the charts of the Anglophonic world (mainly the United Kingdom, the United States, Canada, Republic of Ireland, Australia, and New Zealand), and their enormous popularity subsequently opened the doors for other Continental European acts. 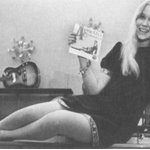 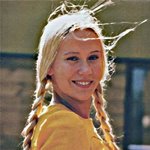 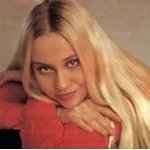 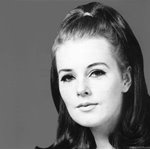 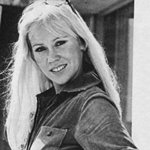 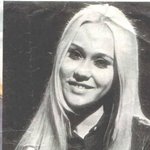 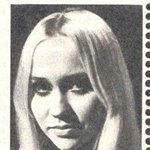 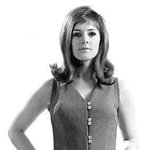