A dynamic and handsome young actor who burst onto the screen with a fearless performance as a 15-year-old prep-school student who falls in love with his stepmother in Tadpole (2002), Aaron Stanford was probably better known for his role as comic-book fire starter Pyro in director Bryan Singer's X2: X-Men United in 2003. Born to a publishing executive father and an English professor mother in Westford, MA, Aaron Stanford and his family remained in the small town for most of his youth. Following his first professional theater role in a 1995 production of Equus, the burgeoning actor Aaron Stanford opted to expand his skills at Rutgers University, from which Aaron Stanford graduated magna cum laude.

Continuing his studies abroad at the London Academy of Theater, Aaron Stanford returned to the States to land a recurring role in the weekly television drama Third Watch in 2001. As a result of his feature debut in Tadpole, Aaron Stanford was cited by both Variety and Entertainment Weekly as a young actor to watch. Supporting roles in Woody Allen's Hollywood Ending and Spike Lee's 25th Hour (both 2002) were quick to follow, although it was the following year's X2 that found Aaron Stanford gaining his most exposure. On the heels of that film, Aaron Stanford began preparing for roles in Spartan and Rick in 2003, and Winter Solstice (2004). 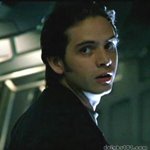 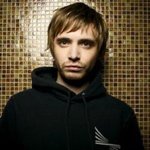 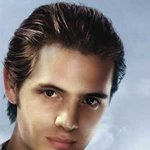 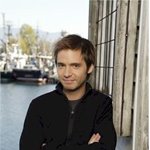 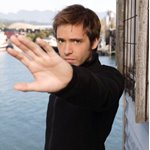 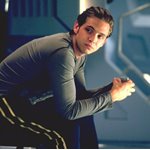 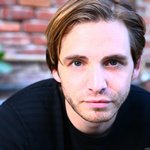 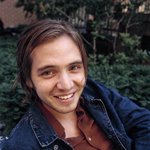