Aaron Michael Davies is an American actor. He is best known for playing the role of Griff in Another Gay Sequel: Gays Gone Wild in 2008. He has been in a few short movies as well as teen.comTV's Haute & Bothered.

Aaron Michael Davies ventured out to New York City upon graduation from Hampton-Dumont High. He attended New York University for a hot minute, then realized he didn't want to deal with being in debt for the rest of his life. 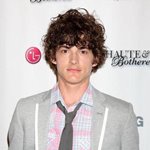 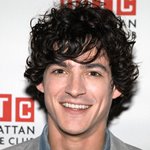 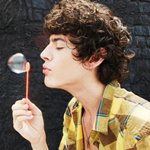 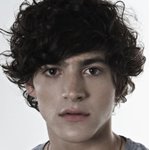 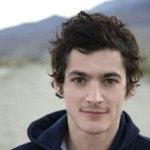 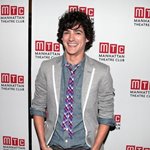 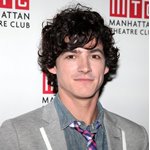 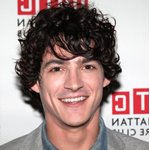