A R Rahman is an Indian composer, singer-songwriter, music producer, musician, multi-instrumentalist and philanthropist. Described as the world's most prominent and prolific film composer by Time, his works are notable for integrating Eastern classical music with electronic music sounds, world music genres and traditional orchestral arrangements.

He has won two Academy Awards, two Grammy Awards, a BAFTA Award, a Golden Globe, four National Film Awards, fifteen Filmfare Awards and thirteen Filmfare Awards South in addition to numerous other awards and nominations. His extensive body of work for film and the stage earned him the nickname "the Mozart of Madras" and several Tamil commentators and fans have coined him the nickname Isai Puyal (English: Music Storm). In 2009, Time placed Rahman in its list of World's Most Influential People. The UK based World Music magazine Songlines named him one of 'Tomorrow's World Music Icons' in August 2011. Rahman has been involved in several projects aside from film. Vande Mataram, an album of his original compositions released on India's 50th anniversary of independence in 1997, enjoyed great commercial success. Vande Mataram is one of the largest selling Indian non-film albums to date. He followed it up with an album for the Bharat Bala–directed video Jana Gana Mana, a conglomeration of performances by many leading exponents and artists of Indian classical music. Rahman has written jingles for ads and composed several orchestrations for athletic events, television and internet media publications, documentaries and short films. He frequently enlists the Czech Film Orchestra, Prague and the Chennai Strings Orchestra.

In 1999, Rahman partnered with choreographers Shobana and Prabhu Deva and a Tamil cinema dancing troupe to perform with Michael Jackson in Munich, Germany at his "Michael Jackson and Friends" concert. In 2002, he composed the music for his maiden stage production, Bombay Dreams, commissioned by musical theatre composer Andrew Lloyd Webber. Finnish folk music band Varttina collaborated with Rahman to write the music for The Lord of the Rings theatre production and in 2004, Rahman composed the piece "Raga's Dance" for Vanessa-Mae's album Choreography performed by Mae and the Royal Philharmonic Orchestra. Rahman was the 1995 recipient of the Mauritius National Award and the Malaysian Award for contributions to music. He was nominated for a Laurence Olivier Award for his first West-End production. A four-time National Film Award winner and recipient of six Tamil Nadu State Film Awards, fifteen Filmfare Awards and thirteen Filmfare Awards South for his music and scores. He has been conferred Kalaimamani from the Government of Tamil Nadu for excellence in the field of music, special music achievement awards from the Government of Uttar Pradesh and Government of Madhya Pradesh and the Padma Shri from the Government of India.

In 2006, he received an honorary award from Stanford University for contributions to global music. In 2007, Rahman was entered into the Limca Book of Records as "Indian of the Year for Contribution to Popular Music". Rahman has received honorary doctorates from Middlesex University and Aligarh Muslim University. Later the year Rahman was conferred the honorary doctorate from Anna University in Chennai. He has also won two Grammy Awards, for Best Compilation Soundtrack Album and Best Song Written for a Visual Media. Rahman was awarded the Padma Bhushan, India's third highest civilian honour, in 2010. Rahman's work for the film 127 Hours garnered him Golden Globe, BAFTA, and two Academy Award nominations for Best Original Music Score and Best Original Song in 2011. He is an Honorary Fellow of the Trinity College of Music, presented to him by Trinity College London. 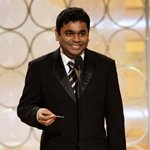 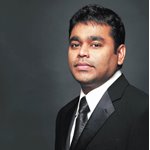 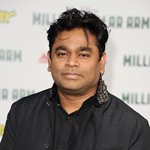 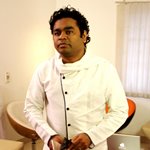 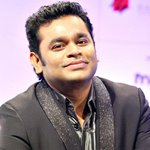 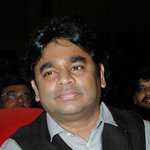 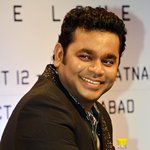 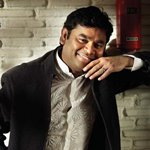 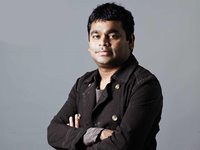 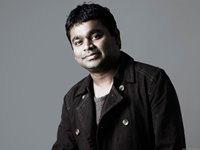 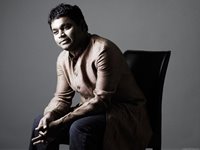