Based in Knoxville, TN, 10 Years is an alternative hard rock band with an incomparable sound that is destined to create an island of its own. Formed three years ago, 10 Years created a strong underground following with their independent release Killing All That Holds You. In 2005, 10 Years signed with Republic/Universal Records, entered the studio with producer Josh Abraham (Staind, Velvet Revolver) and recorded their debut album The Autumn Effect.

The Autumn Effect has arrived just in time to counteract the cynicism and to take rock music to its next logical destination. “Humanity is slowly shutting down,” says the band's frontman Jesse Hasek, who points to the current rock scene as a prime example of this lack of community. “Music is supposed to be about intensity and feeling, but there's no thinking behind the music that's out there today. We want people to think, to feel emotions again. We're always plugged in, or connected to something, part of the machine, but the more we plug in, the less human we become.”

10 Years has evolved from a wake of high school metal bands, to the more melodic, heavy fusion of The Autumn Effect. “Less is more,” the band says of their sound, and nowhere is that more apparent than the summer radio hit, “Wasteland.” The title track swirls as an intrepid soundscape with an influx of modern aggression, from a whisper to a scream that could fill a stadium, from strum to angst and back again. Sledgehammer riffs propel the cosmic “Empires,” while the sun-drenched “Prey” builds into a heavy metal gape, the perfect combination of breezy pacing and humid undertones. Melody marches through “Waking Up” and “The Recipe” is an exhilarating blitz of frenetic energy, while “Half-Life” kicks the ears in, each track exhibiting a new, distant depth of 10 Years' that seamlessly stretch them, morphing into a progressive realm far beyond the scope of modern flash-in-the-pan comparisons.

The Autumn Effect resonates as much lyrically, as it does musically. “Prey,” for instance, was inspired by the band's move to Los Angeles to record their debut album, and Hasek's observation that people in L.A. drive cars worth more than some of the houses in their Tennessee hometown. “Empires” is about this generation of people who are addicted to material possessions and rely upon these possessions to satisfy all the needs of life. “The Recipe” is about how casual consumption of lust with random strangers devalues and destroys the ability to love. “We are living in an individualistic ego driven society that celebrates fame, lacks ambiguity that is incapable of deep sustained attention with no discontinuity between life and art. “Seasons to Cycles” is about people who build walls to separate themselves from others. In building walls we lose contact with people and we don’t realize these same walls confine the growth of relationships. Whether we're talking about love, substance abuse, temptation, or whatever, all the songs are about life, and the emotions that we all go through,” says Hasek. “Life is an organic process of growth and decay, and it is unavoidable in nature. 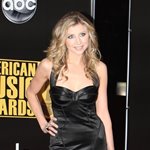 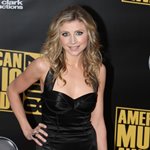 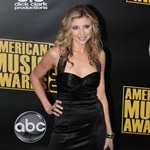 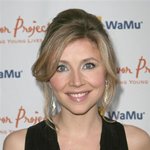 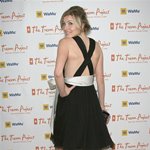 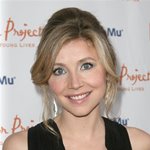 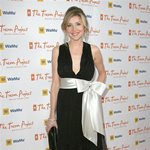 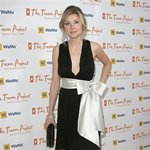 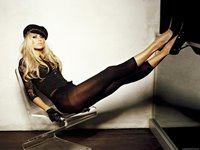 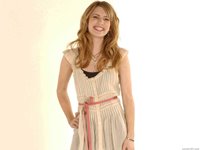 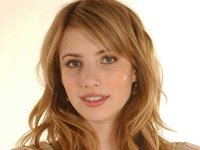 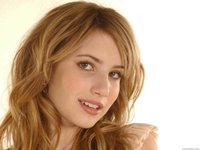 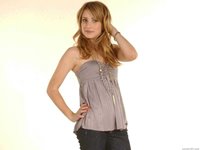 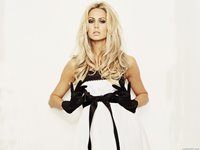 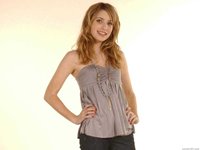 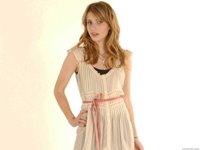 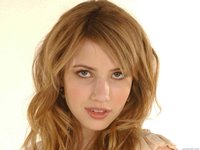