She was born on the 3rd of June 1982 in Volgograd (Russia)
In 1985 she started her schooling career going to a nursery school until 1987 with her sister Inna. In 1987 she went to pre-school and finished in 1989. From 1989 to 1997 she studied at the technical engineering High-School. Not enough, in 1998 she went to a special school called VUOR until 2000. In 2002 she studied Physical Education until 2005 and now she is getting a degree to become Physical Educator.

Regarding sports, she started in 1987 Artistic Gymnastics until 1997 with his coaches Lisovoi Alexander Ivanovich and Marina Mixailovna. In 1997 she was honoured with theTitle of Master of Sport for Artistic Gymnastics. In November 1997 she started Pole Vault with Evgenii Vasilievich Trofimov and ended in November 2005. Now she is coached by Vitalii Afanasievich Petrov. she love to read philosophy and have a collection of dolphins. 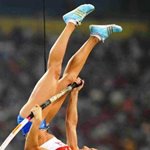 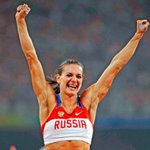 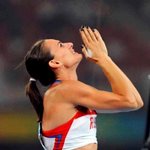 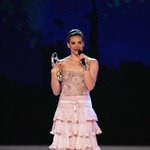 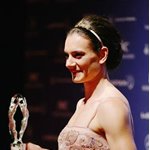 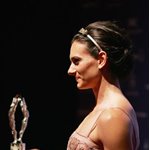 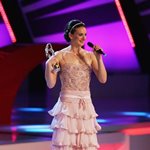 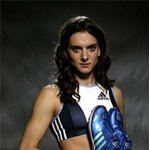