Orville Willis Forte IV, better known as Will Forte is an American actor, voice actor, comedian and writer best known as a cast member on Saturday Night Live from 2002–2010 and for starring in the SNL spin-off film MacGruber, as well as for the role of Paul L'Astname, Jenna Maroney's cross-dressing boyfriend, on NBC's 30 Rock.
Forte was born in Alameda County, California, the son of Patricia C. (nee Stivers) and Orville Willis Forte III, who divorced when Will and his sister Michelle were children.He was raised in Lafayette, California and graduated from Acalanes High School, where he played varsity football, was a swimmer, served as class president and was voted best personality. He attended UCLA and completed a degree in history. While at UCLA, he was a member of the Lambda Chi Alpha fraternity. Climb Is Unused. 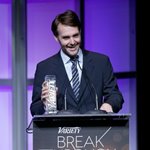 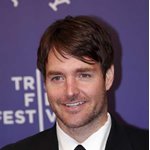 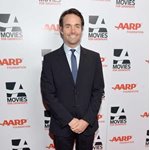 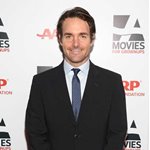 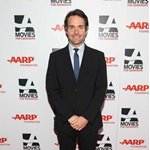 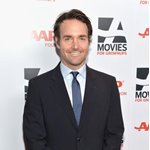 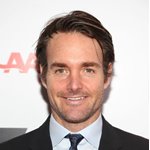 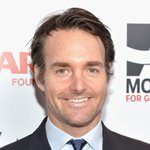