She is one of only ten individuals who have won an Emmy, a Grammy, an Oscar, and a Tony Award, counting Daytime Emmy Awards. She is the second African American female performer to win an Academy Award for acting (the first being Hattie McDaniel). She has won two Golden Globe Awards and two Saturn Awards for her performances in Star Trek Generations and Ghost.

On the August 1, 2007 broadcast of The View, Barbara Walters introduced her as the show's new moderator as of September 4. Meredith Vieira and Rosie O'Donnell previously held the position.

In October 2007, she announced on Larry King Live that she would be retiring from acting because she is no longer sent scripts: "You know, there's no room for the very talented Whoopi. There's no room right now in the marketplace of cinema. Being a Black intellectual with a Jewish surname finally caught up to me," Goldberg told King. 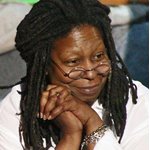 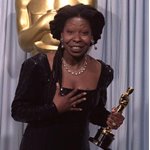 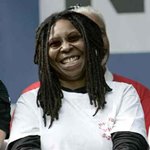 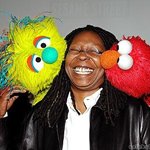 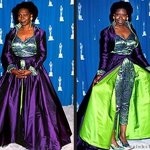 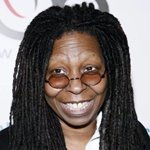 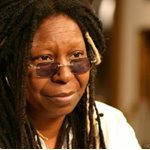 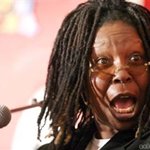