Virginie Ledoyen was born Virginie Fernandez on 15 September 1976 in Aubervilliers, near Paris. At the age of 2, she was already shooting advertisements for television. At 9, she started going to the École des Enfants du Spectacle, and made her film debut at 10 in Exploits d'un jeune Don Juan, Les (1987). She was then nominated for the César (the French equivalent of an Oscar) for most promising actress in 1993, 1994 and 1995.

Her international breakthrough was in 1999, when she became ambassador for the cosmetics L'Oréal; this led to her casting in The Beach (2000/I), with Leonardo DiCaprio. 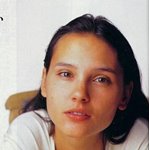 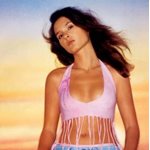 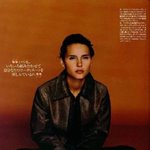 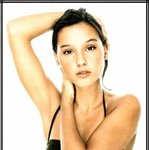 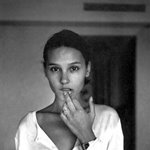 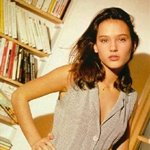 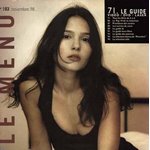 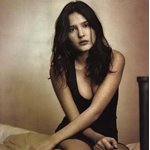 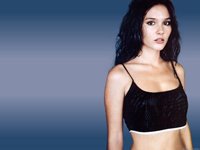 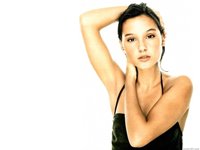 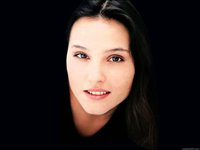 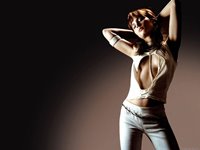 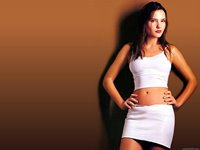 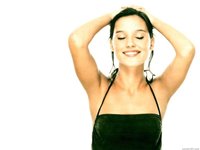