Victoria was born and raised in Berkshire, England, just outside of London. She has been living and working in Los Angeles since the summer of 2009.
In May 2012, Victoria wrapped the musical movie How Sweet It Is (2012) where Victoria will be singing and play the supporting role of Kristina alongside Erika Christensen Joe Piscopo and Paul Sorvino for theatrical release December 7th 2012.
In July 2012 Victoria wrapped the lead role in the feature film 'Lone Grove'(working title) which was shot in Oklahoma. This movie is based on a true story and will be released in 2013.
2012 also marks the release of Victoria's other starring role in the upcoming horror film, 'Dracula Reborn.' Victoria plays Lina Harker, the object of Dracula's affections in the modern tale of Dracula(1992) set in present day Los Angeles. The film, produced and directed by Ray Haboush (Executive Producer of The Last House on the Left (2009), is being distributed by Halcyon International Pictures. Victoria is no stranger to the horror genre as she co-starred in the 'Weinstein Company[us]' horror movie The Zombie Diaries (2006)under the name of Victoria Nalder. 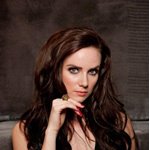 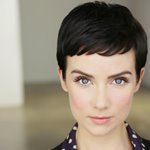 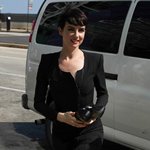 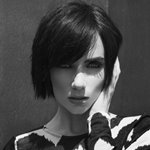 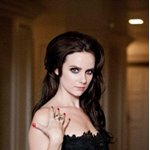 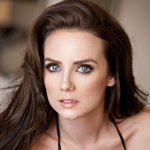 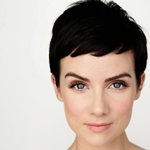 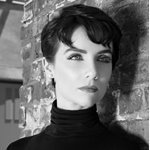