Vicky Lee McClure is an English actress, best known for her work in the films of Shane Meadows. She played the title character's sister Ladine
in A Room for Romeo Brass (1999), and featured in Meadows's successful trilogy, This Is England (2006), This is England '86 (2010), and This Is England '88 (2011). She was born in Nottingham.
In an April 2007 interview with Time Out, McClure spoke of Meadows approaching her for the role while she was in a pub with Andrew Shim. She described the making of the film, which was highly improvised, as "constant laughing and jokes."

She co-starred in the London-based comedy film Filth and Wisdom, the first feature film directed by pop singer Madonna. She admitted to being slightly star-struck upon first meeting Madonna: "I tried to act as cool as possible but inside I'm like, “Oh my God; there's Madonna!” You can't help it." The film premiered at the Berlin International Film Festival on 13 February 2008.
She was also featured alongside Kaya Scodelario, Abbey M Butler, Andy Crane and Paul Young in Plan B's music video "She Said". In 2010, Vicky appeared in a number of promotional short films for the English cosmetics brand Illamasqua. 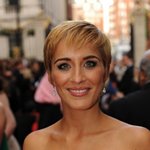 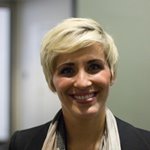 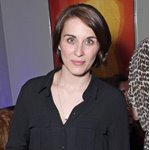 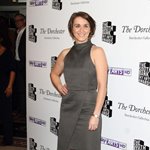 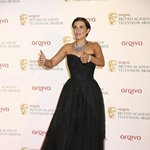 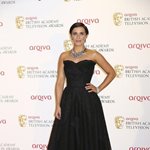 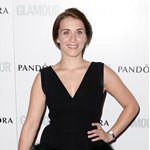 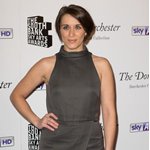