Victoria Jane "Vicky" Binns in Tottington, Bury, Greater Manchester) is an English actress who is best known for her two roles in the two veteran ITV soap operas Emmerdale and Coronation Street respectively.

She had a lead role in Von Trapped opposite Caroline Quentin and also appeared in Children's Ward playing a character named Natasha. In 1999 she played the role of Anne-Marie in the BBC drama series Nature Boy, directed by Joe Wright.
Her theatre credits include: Teechers and Perfect Pitch for Hull Truck Theatre company. Dave and Jeff for 24/7 theatre company. "I'm Mad Me" as part of J.B. shorts. The Ushers for Rain Dog theatre company.

Binns's first major TV role was in the ITV soap Emmerdale playing the part of Ollie Reynolds for four years from 1999 to 2003. In 2005 Binns joined the cast of Coronation Street playing Molly Compton. In May 2010 Binns announced she would be leaving Coronation Street in a dramatic end to a year-long love triangle storyline. Binns said "'It’s been a joy to be involved in such a fantastic storyline and it is only right that it has the explosive ending viewers are waiting for.

I am very excited about playing out the rest of this plot and indeed about what the future holds. I've had an amazing time in the show and feel it's right to leave on such a high." 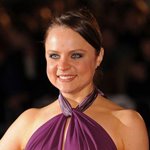 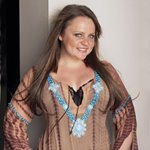 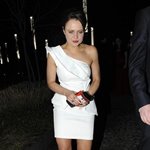 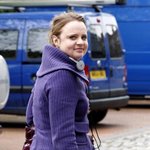 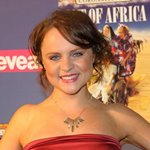 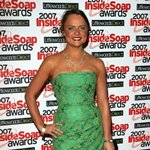 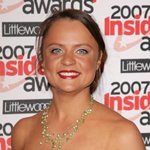 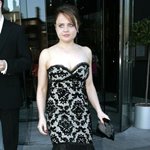