Vanessa Parise is a renaissance woman: an artist, an academic, and a business woman. The middle of five children, she grew up in the small town of Westerly on the Rhode Island coast. Her childhood as a member of a large, extended, Italian-American family helped to cement her moral values and inspired Kiss the Bride (2002).

Parise dove into the Off-Broadway theatre scene in New York City (earning special honors in the New York Times for her performance of Sarah in "Seascape") but knew that her true affinity was for film. She headed out to Hollywood without any ties or connections, acted in several TV pilots and independent films, and struggled long and hard to have her voice heard.

In the summer of 1999, Parise wrote, directed, produced and starred in Lo and Jo (1998), a short film subsequently accepted into a plethora of prestigious film festivals, where it was recognized with numerous awards. Kiss The Bride is her first feature as director/actor/producer/writer. To date, it has won Best Actress for Parise at Cinequest, Best Feature Film for Parise as writer/producer/director at the Hamptons and Sarasota, Best Actress (Talia Shire) and Best Score (Jeremy Parise) at Monte Carlo, Audience Award For Best Film at Rhode Island, Best Actress (Francis Bay) at Torino, and the list goes on.

She is currently working on her next feature, entitled 'Lumiere'. 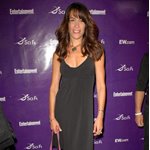 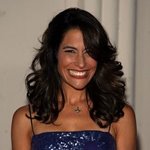 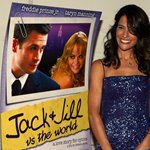 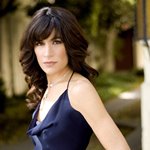 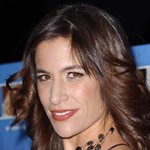 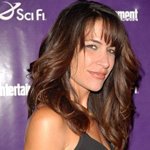 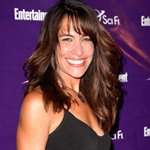 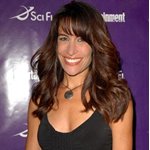