Thomas Oliver "Tom" Chaplin is a singer, musician and composer, best known for being the lead singer of British band Keane.

Chaplin was born to David Chaplin and Sally Taylor, about one month apart from future band mate Tim Rice-Oxley's brother, also called Tom. Their mothers became friends and he started a friendship with the two brothers that endures today.

His father was headmaster of Vinehall School in Robertsbridge, so both friends were schooled there. With Rice-Oxley, Chaplin then attended Tonbridge School. Studying there, they met Richard Hughes, who would later be their band mate and Dominic Scott (who was an original member of the line-up but left in 2001). During his time at Vinehall, Chaplin acted in several school plays and was part of the school's choral group. He also played the flute while at school.

In 1995, the trio (Scott, Rice-Oxley and Hughes) started their first band, 'The Lotus Eaters'. It was a cover band that played U2, Oasis and The Beatles at Sussex pubs. Tim Rice-Oxley invited Chaplin to join the band as an acoustic guitar player. Short time later, in 1997, the band's name changed to Keane and Tom Chaplin became the lead vocalist.

It was revealed on Soccer AM in 2010 that Tom is a Colchester United fan. Tom is also an avid fan of cricket, supporting both Sussex and the England national team.

Tom fulfilled a lifetime ambition of performing with the remaining Queen members at the Prince's Trust Rock Gala, 17 November 2010. Tom sang 'It's a Hard Life', backed by Brian May and Roger Taylor. He was also asked to perform at Freddie Mercury's 65th Birthday event held at London's Savoy, he performed 'The Show Must Go On' as well as 'It's a Hard Life' alongside May and Taylor. 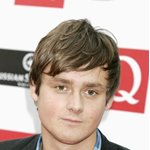 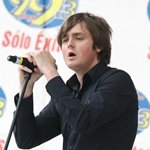 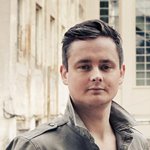 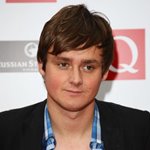 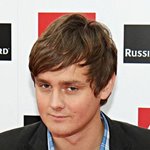 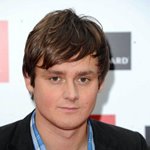 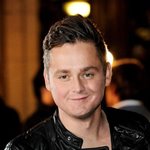 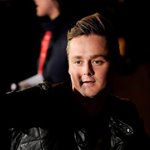