Career in music: Children's group "Neposedy" where she met Lena who joined the group later. "Tatu" (casting in 1999, Lena had passed the casting shortly before her).

On September 23, 2004, Yulia gave birth to a daughter: Viktoria (or Vika for short) Volkova. She is no longer with Vika's father, Pavel Sidorov. Her second child, a son, was born on December 27, 2007. The father is young Russian businessman Parviz Yasinov. 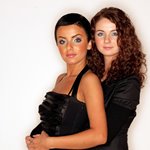 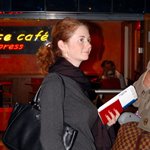 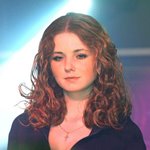 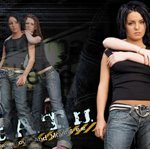 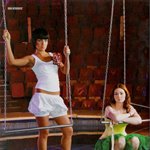 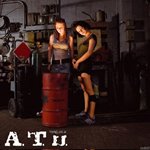 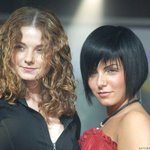 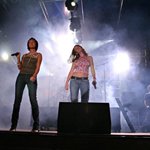 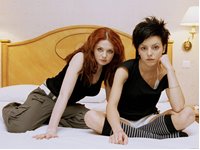 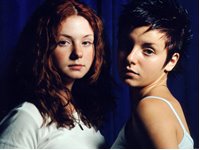 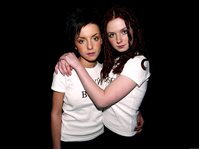 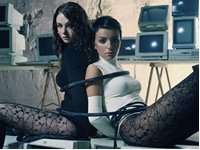 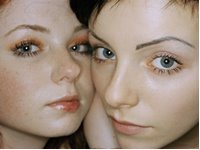 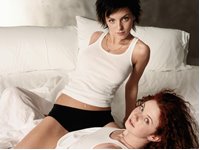 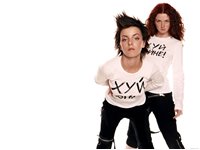 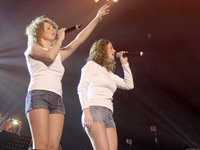