Outhwaite found fame in 1998 when she was cast as Melanie Healy, in the popular BBC soap opera EastEnders. She arrived in October 1998 and left in March 2002. During her four years in Walford, Outhwaite's feisty character was central to many explosive storylines. Outhwaite left EastEnders in 2002, shortly after the departure from the soap of co-star Martin Kemp, who had played her on-screen husband Steve Owen.

Since quitting the serial, Outhwaite's career has gone from strength to strength. In 2002, she was given a leading role in the BBC army drama Red Cap, however the series ended in 2004. During Red Cap, she starred with Nigel Harman who later joined EastEnders himself.

After this she went on to star in a number of television dramas, including Hustle, Final Demand and Frances Tuesday.

She fronted an advertising campaign as part of a one million pound contract with cosmetics company Avon; she also modelled the Spirit range at Debenhams in 2004.

In 2005 Outhwaite began edging into the Hollywood film industry, starring with Wesley Snipes in the unsuccessful direct-to-video film 7 Seconds. Also in 2005, she played a part in the ITV drama Walk Away and I Stumble, in which her character was seen dying of a brain tumour.

In 2006, Outhwaite starred in the ITV series Vital Signs (as a frustrated mother who decides to leave her dreary job at the supermarket and enrol in medical school) and in the BBC series Hotel Babylon as hotel manager Rebecca Mitchell. A second series aired in Spring 2007. Tamzin has stated in recent interviews that she will be departing the cast of Hotel Babylon to focus on other products. A third series is more than likely to happen. In October 2006 she had a starring role in the movie thriller Backwaters, set in India.

On Friday 12th January 2007, she guest hosted episode 2 of the 4th series of The Friday Night Project on Channel 4. She can currently be seen on stage in a revival of Boeing Boeing at the Comedy Theatre opposite Mark Rylance, Frances de la Tour and Roger Allam.

In August 2006, it was announced that Outhwaite will make a cameo appearance in Woody Allens new movie Cassandra's Dream.[1] 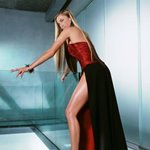 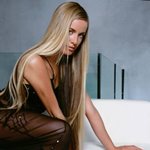 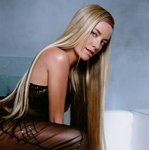 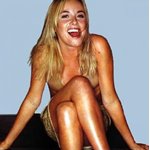 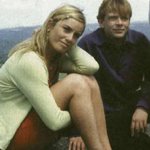 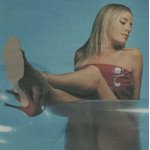 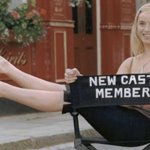 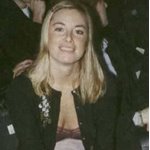