Joining the agent, Stephen Baldwin first entered show business by modeling for Calvin Klein advertisements. He quickly landed a small screen debut with the major role of Gutter Pup in American Playhouse’s TV version of Owen Johnson’s novel, The Prodigious Hickey (1987), and went to the silver screen by appearing in Mickey Rourke’s drama Homeboy (1988), as a Luna Park drunk. After appearing in the acclaimed sitcom “Family Ties” (1988), Baldwin took the supporting role of Billy Vorsovich in the Oliver Stone-directed and written biopic Born on the Fourth of July (1989).

Director Bryan Singer cast Baldwin to star as Michael McManus, one of the professional lawbreakers, in the thriller The Usual Suspects (1995). Magnificently delivering the role, he took home a National Board of Review for Best Ensemble Performance. However, by his own choice, Baldwin next took parts in the little-seen Bio-Dome (1996, opposite Pauly Shore and Kylie Minogue), the drama Sub Down (1997), Half Baked (1998, appeared as McGayver Smoker) and the TV thriller Absence of the Good (1999, starred as homicide detective Caleb Barnes).

In 2000, Baldwin took the part of dippy Barney Rubble in the prequel The Flintstones in Viva Rock Vegas. Following his roles in B-movies like Spider’s Web (2001) and Lost Treasure (2002), the actor starred as moody Bryan McBride in the big-budgeted, yet underrated, motion picture Lost Treasure (2003). The next year, he had the leading role of Luke in Kevin Downes’ thriller Six: The Mark Unleashed (2004).

“Livin’ It is a hard-core look at some of the biggest talents in skateboarding and BMX who show kids that you can live this edgy lifestyle and do it for Jesus Christ.” Stephen Baldwin

Still in 2004, Baldwin went further into the religious theme by trying a hand at directing and producing the short documentary Livin’ It. Meanwhile, following his guest performance as Jesse Acheson in an episode of the international series “CSI: Crime Scene Investigation” (2005), the actor had such roles as Daniel Gray in the sci-fi film Dark Storm (2006) and Silvio Esposito in the family adventure The Flyboys (2006). Baldwin also just finished filming Allen Wolf’s drama thriller In My Sleep (2007), where he was cast as Detective Curwen.

The performer is set to star as Rory Johnson in the self-executive produced drama thriller The Genius Club (2006). He will also be seen in the holiday movie Midnight Clear (2006) and the made-for-TV sci-fi Earthstorm (2006, as demolitions expert John Redding). 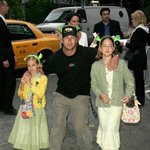 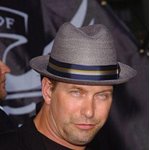 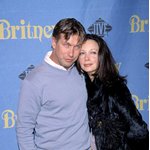 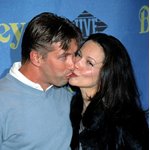 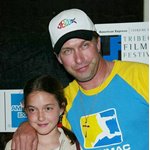 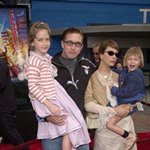 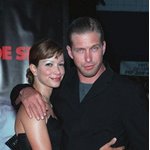 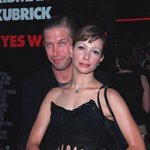