Stephanie Seymour was born on July 23, 1968 in San Diego, California. From her early teens it became obvious that the towering, stunningly beautiful young woman was ideal modeling material, and she immediately began getting some local print work. Having entered a modeling contest sponsored by Elite, Seymour caught John Casablancas's eye and moved to New York to work for him at Elite as a model, eventually carrying on a relationship with Casablancas as well, who left his wife to live with the youthful Seymour.

She had great success, including the beginning of a long relationship with Victoria's Secret and work on the Sports Illustrated swimsuit issues, but it was not the truly spectacular success Seymour sought, so she posed for a spread in Playboy Magazine in 1991 (it would be the first of several). Sure enough, this served as an accelerant to her career, and soon she had achieved the status of supermodel, appearing as well in several music videos, which further increased her status.

Meanwhile she also achieved a degree of notoriety with rumors of difficult, diva-like behavior and a personal life that was wild even by supermodel standards -- the nude spreads in Playboy; tales of drugs and wild partying; a short-lived marriage; a relationship with Warren Beatty, callously ended to take up with rock star W. Axl Rose, which then ended with mutual accusations of physical abuse and mutual law suits (which eventually settled); and an affair with publisher, producer and father of five Peter Brant, who eventually left his wife and married Seymour in 1995. Despite her often gossip-generating behavior (some might say because of it), Seymour is still a busy model and continues to be one of the world's most recognized faces.

Besides the music videos and a role in a live-action video game, Seymour's acting resume is limited to a very small part in Pollock (2000), which Brant produced, and an episode of the television program "Law & Order: Criminal Intent" (2001). Seymour has four children. 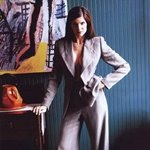 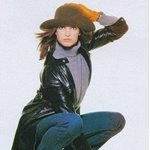 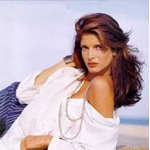 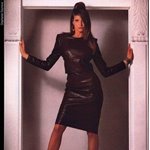 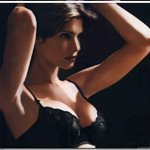 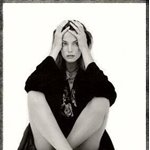 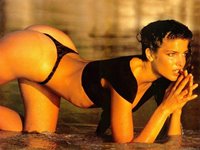 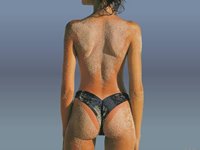 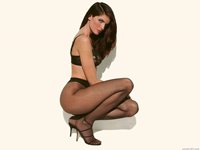 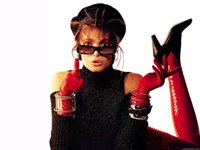 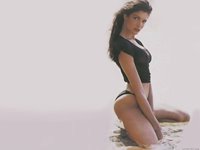 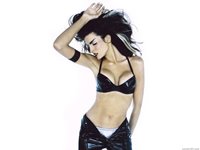