Pivovarova has been compared to Australian supermodel Gemma Ward. She is close friends with fellow models Vlada Roslyakova and Snejana Onopka. Pivovarova has modeled for such brands such as Chanel, Valentino, Prada, Louis Vuitton and Gucci.

Along with modeling, Pivovarova has an interest in art. In an interview, she stated that "I love to draw! I want to be an artist."[2]

More recently, Pivovarova has become the face of Prada for the fourth season in a row. She appeared in the Fall 2005, Spring 2006, Fall 2006 and the Spring 2007 campaign.

In the May 2007 issue of American Vogue she was featured on the cover with fellow models Doutzen Kroes, Caroline Trentini, Raquel Zimmermann, Jessica Stam, Agyness Deyn, Coco Rocha, Hilary Rhoda, Chanel Iman, and Lily Donaldson as the new crop of supermodels. 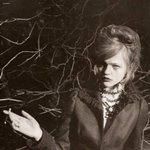 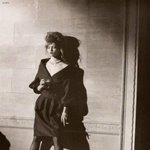 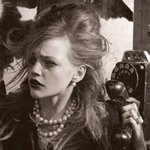 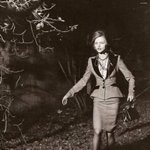 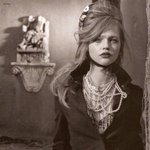 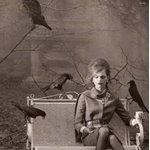 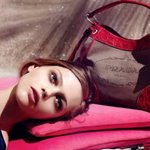 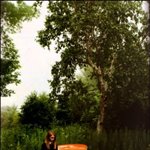