Frost was born in London. Her father, David Vaughan, was a psychedelic artist who did work for The Beatles. Frost had numerous siblings and step-siblings, including a sister named Sunshine Purple Tara Velvet. She was brought up in Primrose Hill, but spent much of her youth in Ashton-under-Lyne, Greater Manchester, when her parents separated.

At the age of five, she appeared with Morecambe and Wise. She studied acting at the Italia Conti Academy of Theatre Arts. At nineteen she joined the Manchester Royal Exchange Theatre to appear in Mumbo Jumbo. The majority of her film credits have been brief supporting roles, however, she made a memorable appearance as vampire Lucy Westenra in Bram Stoker's Dracula (1992).

Frost gave up acting in the late 1990s. In 1999 she co-founded the fashion label Frost French with her best friend, Jemima French. The label started in lingerie and has expanded into clothing collections.

On the March 10, 2006 Frost flew to South Africa and is reportedly planning to fund an orphanage for the Homes of Hope project. 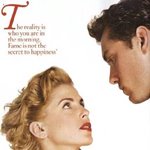 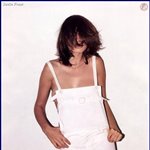 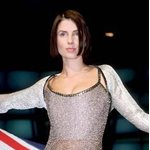 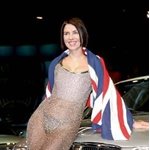 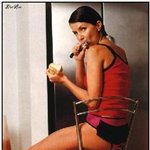 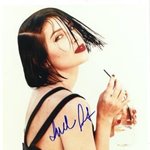 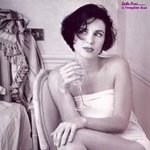 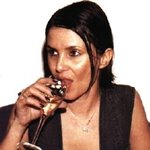