Pike is the only child of Caroline and Julian Pike, both musical performers. She attended Badminton School in Bristol before studying English Literature at Wadham College, Oxford. While there, she became friends with Chelsea Clinton, and studied under both Bernard O'Donoghue, the Whitbread prize-winning poet, and Robert J.C. Young, the eminent post-colonial theorist. An able student, she achieved a First Class in her first year examinations (known as Moderations) and, after taking a year off to pursue her career, returned to complete her degree in 2001, gaining an Upper Second.

She garnered stage experience in student productions, including David Hare's Skylight, Arthur Miller's All My Sons, and several plays by Shakespeare. While appearing in a production of Romeo and Juliet at the National Youth Theatre, she was noticed by an agent who helped her embark upon a professional career.

Pike became known to a wider audience in Die Another Day as a rogue MI-6 agent originally assigned to aid James Bond. During the film's release she appeared in the special show Bond Girls Are Forever and, shortly thereafter, the BAFTA tribute to the James Bond series.

Pike played Elizabeth Malet in The Libertine (2005) co-starring Johnny Depp, which won her the Best Supporting Actress award at the British Independent Film Awards. In the same year, she portrayed Rose in The Promised Land, a film about Israel, starred as scientist Samantha Grimm in the cinematic adaptation of the computer game Doom, and appeared as Jane, the elder sister of Elizabeth (played by Keira Knightley), in Pride & Prejudice.

She has a role in the upcoming film adaptation of Anne Michaels' novel Fugitive Pieces, scheduled for release in 2007, and is recording voicework for a lead role in the forthcoming film Jackboots on Whitehall.

Pike can currently be seen in the movie Fracture, opposite Anthony Hopkins and Ryan Gosling. The film was her first experience of shooting a movie in Los Angeles.[1]

Recent stage credits include Hitchcock Blonde by Terry Johnson (in a role requiring her to appear nude on stage) and Tennessee Williams' Summer and Smoke, both in London's West End. She will next work on a production of Gaslight at London's Old Vic Theatre.

She is a skilled cellist and speaks fluent German and French. She currently lives in the West End and is dating director Joe Wright, following a relationship with Pride and Prejudice co-star Simon Woods, whom she met at university. 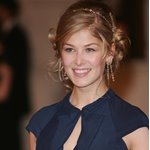 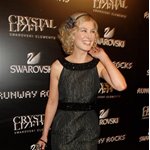 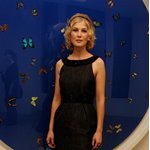 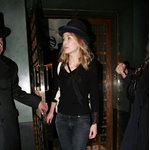 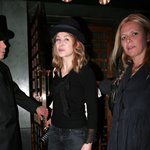 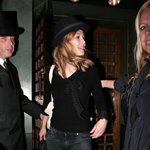 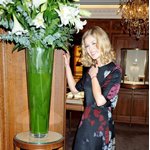 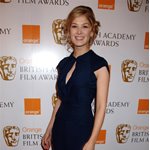 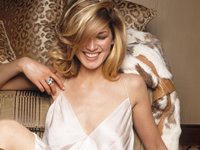 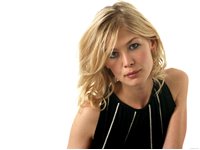 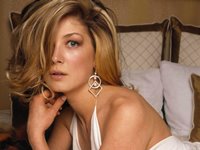 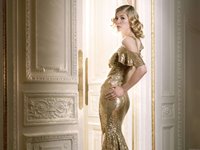 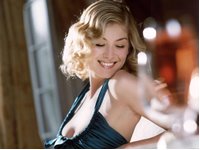 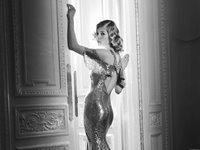 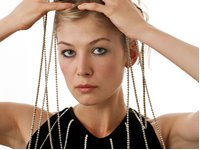 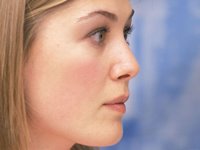 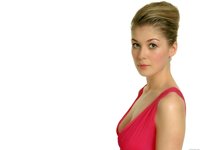