A graduate of Columbia Law School, Robinne Lee began her acting career as a supporting actress in romantic comedies with Hav Plenty in 1997 and appeared the same year in an episode of Buffy the Vampire Slayer.

She then made a few made-for-TV movies, including the Hallmark Hall of Fame productions Cupid & Cate and The Runaway, both originally broadcast on CBS. In 2003, Lee appeared in Deliver Us From Eva with LL Cool J and the action comedy National Security with Martin Lawrence. 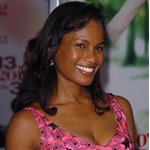 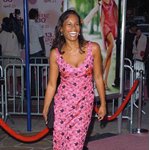 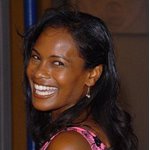