Riley Steele is an American pornographic actress. She is Digital Playground's exclusive contract girl since 2005. Steele grew up in Escondido, California, United States, and before starting her adult film career worked at Starbucks and at a golf course snack bar. In 2005, being a huge fan of pornographic films herself, Riley Steele travelled all the way to Hollywood just for the signing for Pirates, where she met some of her favorite stars, including her personal hero, Jesse Jane. Jane advised her to get into the adult film business, and gave Steele her card.

From that, Steele contacted Joone, the founder of Digital Playground, who signed her to an exclusive contract that same day. Her first scene was in the 2008 film Pirates II: Stagnetti's Revenge, in which she also co-starred with Jane. In January 2011, she co-hosted the AVN Awards. In 2009 Steele starred in an Adult Film with former UFC fighter War Machine. Steele appeared in the 3D horror film Piranha 3D as Crystal, a minor role. In 2011, she appeared in TV Series: Life on Top and NTSF:SD:SUV. In July 2012, Riley Steele announced her very brief retirement from porn along with fellow Digital Playground contract girl BiBi Jones, both citing unfulfilled promises by the adult industry.

She later explained that this had been a joke which she had not expected people to take seriously. She said she passionately loved the adult industry, along with all her co-stars, and was enjoying herself far too much to ever think about quitting. She also appears as the supporting character Kaylie on the HBO/Cinemax series The Girl's Guide to Depravity. 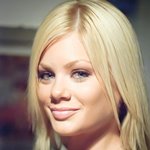 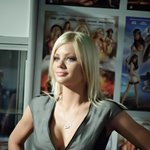 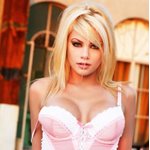 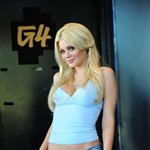 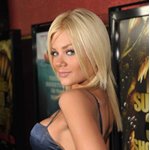 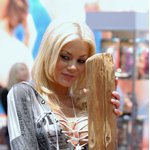 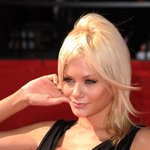 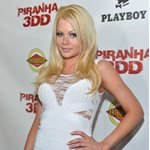