Rhea Durham did not have to look long for success because early in life she was discovered by the fashion industry when she joined a model search held at the Lakeland Square Mall in Lakeland, Florida. This discovery launched her into the flashy world of modeling, complete with sex symbol status.

New York proved to be the best place for Rhea to jump-start her modeling career where she joined the IMG agency. Rhea's career took off and her name quickly shot toward stardom. She then expanded her modeling to Paris with the City agency and to Milan with the Why Not agency to pose for the foremost local and international fashion magazines like French Vogue, Italian Marie Claire, and British and American Elle. Rhea also gained fame by doing campaigns for the famous cosmetic company Clinique.

Thanks to Clinique, in April 2001, Rhea signed a multimillion-dollar deal with cosmetic company Revlon where she replaced Revlon's former spokes model Cindy Crawford.

Rhea's future ambitions include acting and she has already made several appearances on TV such as modeling for The Victoria's Secret Fashion Show (2001) and played herself in the series Spin City, in episode The Wedding Scammer on November 13th, 2001. 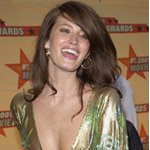 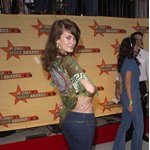 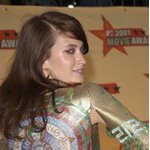 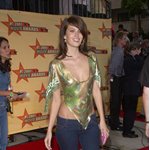 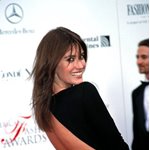 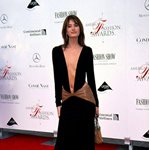 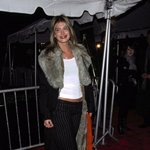