In 2004, Loos briefly presented Shownieuws on Dutch television together with former Eurovision Song Contest singer Gerard Joling who represented the Netherlands in 1988. Her appearance was short-lived, partly due to the strength of her English accent when speaking Dutch. Loos failed to attract the ratings producers had hoped for and was dropped from the show[citation needed]. She has since posed nude for a pictorial in the Dutch edition of Playboy, with further appearances in lad mags Nuts, Zoo and FHM and other magazines.

The incident generated tabloid headlines once again for Loos. It was also viewed by some commentators as an apt example of the depths to which Z-list celebrities would plumb for public exposure, and the lengths to which the producers of reality television would go to in order to satisfy the interests of viewers[citation needed].

In 2005, Loos appeared on the ITV reality show Celebrity Love Island, where she sparked up a relationship with the model Calum Best. Their relationship managed to cause a stir in the British tabloids when the pair discarded their microphones and disappeared in the resort's toilets together for fifteen minutes[6]. In 2006 she played for the England Women's football team in a Sky TV charity event.

During an interview with British newspaper News of the World in December 2006 Loos revealed she is currently filming a reality TV show in which she teaches "lotto lout" Michael Carroll the art of seduction and good manners, named 'Teaching Mike'.

Loos is currently one of the contestants of the new season of the Spanish version of Survivor. 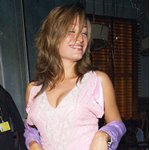 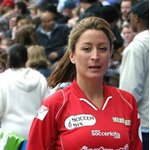 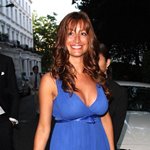 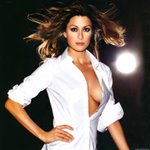 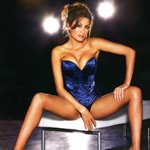 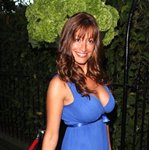 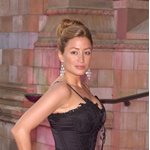 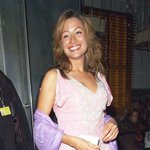 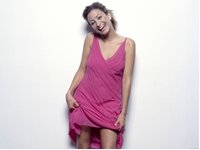 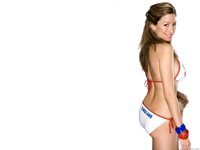 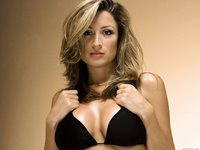 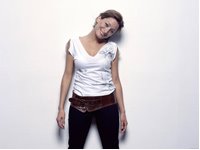 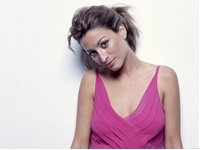 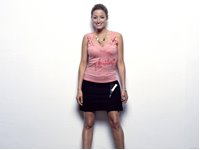 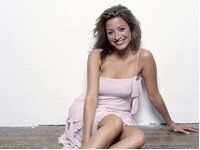 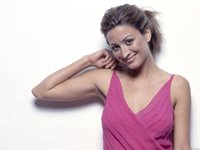 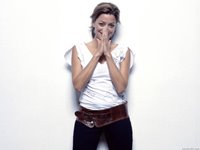